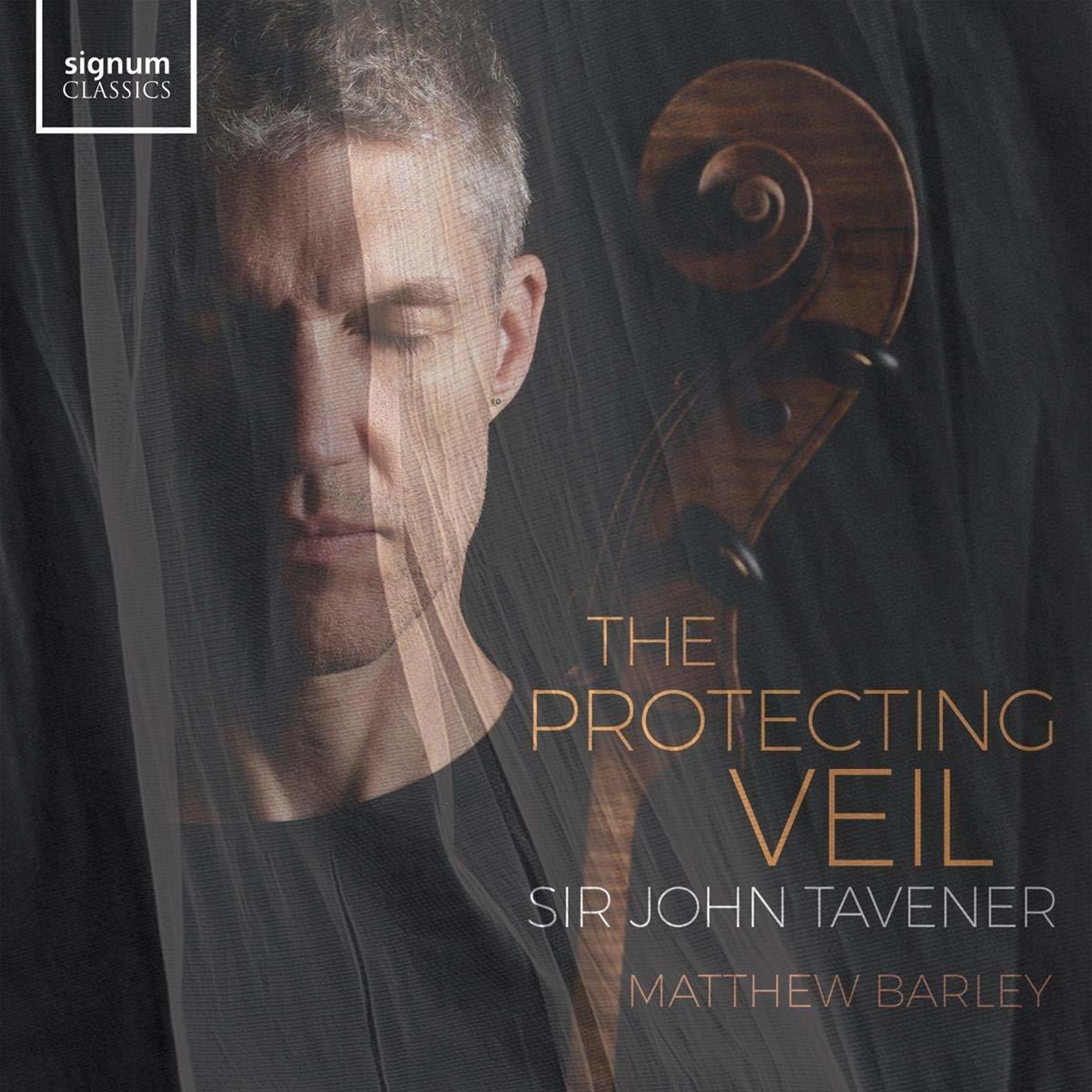 “Transcendent With Awesome Majesty.” John Tavener wrote these words above the opening cello notes of ‘The Protecting Veil', immediately communicating the scale of this universal, timeless, structurally perfect and emotionally powerful work.
In the composer’s words “The cello represents The Mother of God and never stops singing.” Indeed, the cello sings without stopping for the entire 46 minutes of the piece, requiring huge mental and physical stamina.  Matthew Barley leads Sinfonietta Rīga in this exploration of Tavener’s musical works and inspirations, interspersing performances with readings of WB Yeats and Frithjof Schuon by renowned actors Julie Christie and Olwyn Fouéré. The influence Tavener drew from Indian music in ‘The Protecting Veil' is also explored further in Barley’s performance with tabla player Sukhvinder ‘Pinky' Singh in ‘The Song of Separation and Waiting' by Pandit Sultan Khan.
Matthew Barley is known internationally as a cellist, improviser, arranger, music animateur and as Artistic Director of Between The Notes. His musical world is focused on projects that connect people in different ways, blurring the boundaries that never really existed between genres and people.

When the first thing you see, as a performer, is the phrase ‘Transcendent With Awesome Majesty’, you know you’re going to be in for something epic. John Tavener wrote those words over the top of the constantly singing cello part of his orchestral work ‘The Protecting Veil’, which has proved to be one of his most popular works.

Matthew Barley, contemporary cellist and musical experimenter, has seized this work between his teeth and with Sinfionetta Riga has created an album that goes beyond the music. The addition of celebrated actors Julie Christie and Olwen Fouéré reading poetry interspersed throughout the music is delightful, and almost music in its own right. The actors’ hypnotic voices wash over you and the comparison between the cello and human voice has never been quite so clear. With a dash of some of the Indian music that inspired Tavener’s style at the end, this is a fascinating album for the discerning classical music lover.