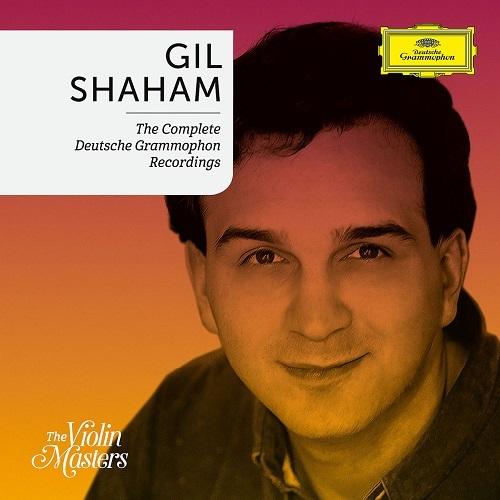 Gil Shaham took up the violin aged seven and a mere three years later debuted as soloist with the Jerusalem Symphony Orchestra.
Less than a year later, Shaham performed with Israel’s foremost orchestra, the Israel Philharmonic, conducted by Zubin Mehta. At age 11, Shaham won first prize in the Claremont Competition and was admitted to the Juilliard School in New York. In 1989 he replaced an ailing Itzhak Perlman for a series of concerts with Michael Tilson Thomas and the London Symphony Orchestra. Shaham has since performed with many of the world’s leading orchestras.
His recordings for DG reveal a broad repertoire and not least an affinity to the music of the twentieth century including celebrated recordings of Korngold, Pärt, Previn, John Williams and Messiaen.
$84.95Add to basket ›