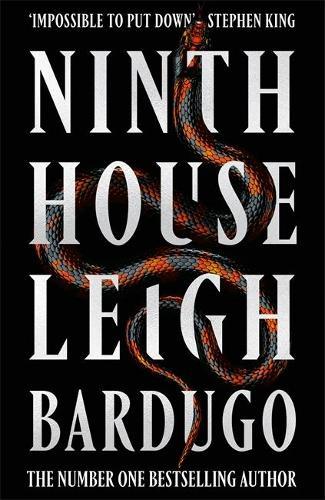 The mesmerizing adult debut from #1 New York Times bestselling author Leigh Bardugo
Galaxy ‘Alex’ Stern is the most unlikely member of Yale’s freshman class. Raised in the Los Angeles hinterlands by a hippie mom, Alex dropped out of school early and into a world of shady drug dealer boyfriends, dead-end jobs, and much, much worse. By age twenty, she is the sole survivor of a horrific, unsolved multiple homicide. Some might say she’s thrown her life away. But at her hospital bed, Alex is offered a second chance: to attend one of the world’s most elite universities on a full ride. What’s the catch, and why her?
Still searching for answers, Alex arrives in New Haven tasked by her mysterious benefactors with monitoring the activities of Yale’s secret societies, well-known to be haunts of the future rich and powerful. But their occult activities are revealed to be more sinister and more extraordinary than she ever imagined.
Welcome to a world of secret societies and the occult that’s perfect for fans of Deborah Harkness, Neil Gaiman, Susanna Clarke and Ben Aaronovitch.
$29.99Add to basket ›

END_OF_DOCUMENT_TOKEN_TO_BE_REPLACED 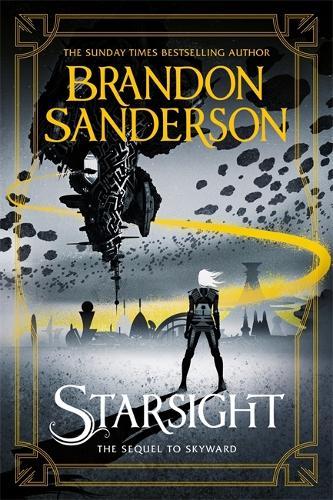 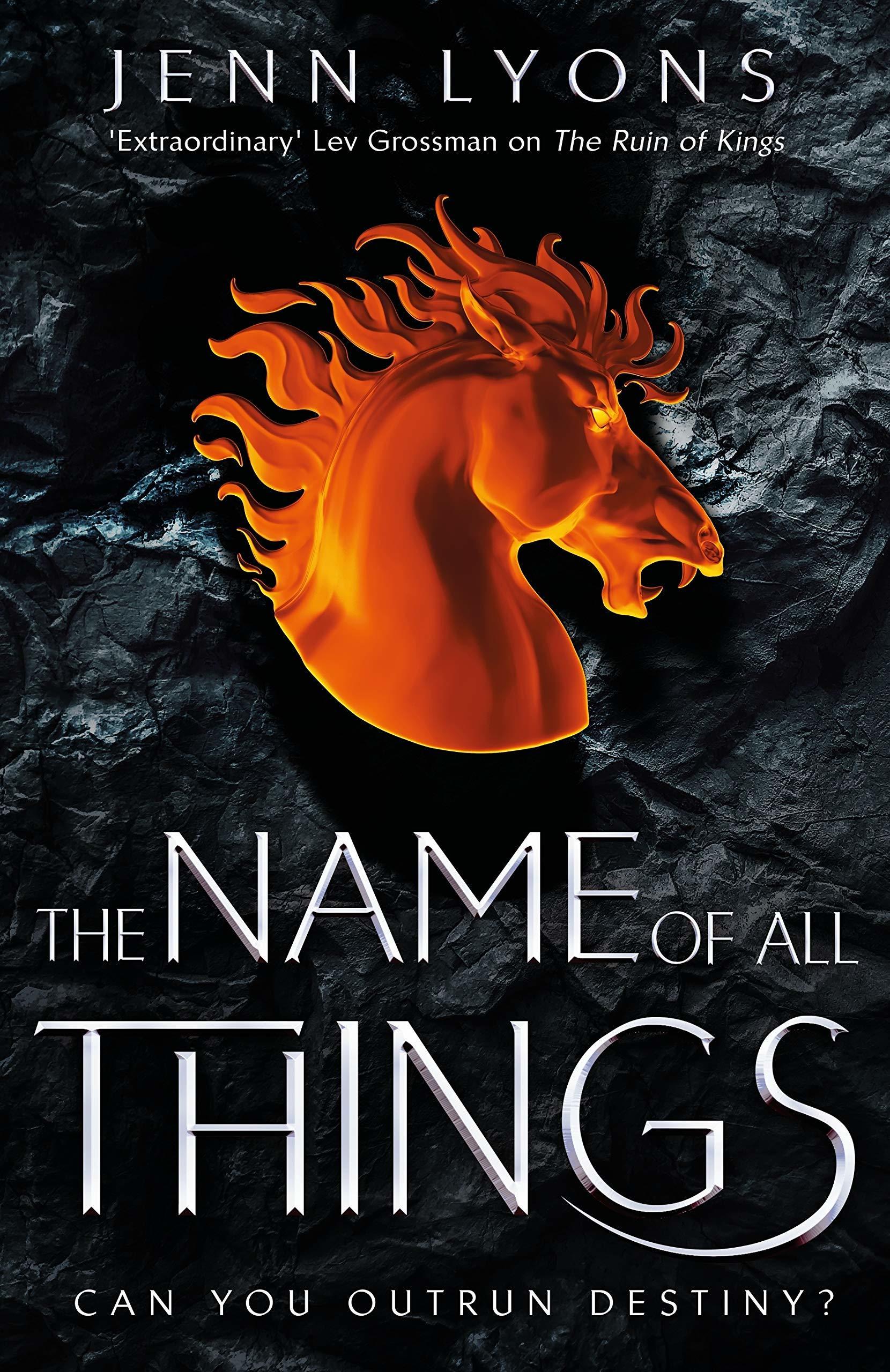 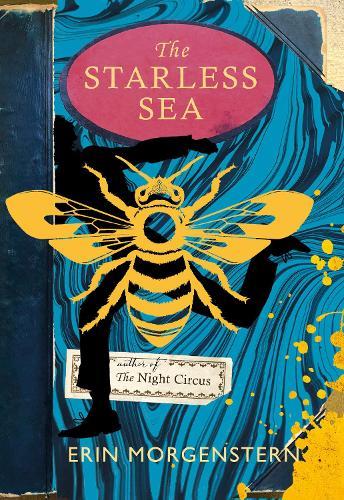 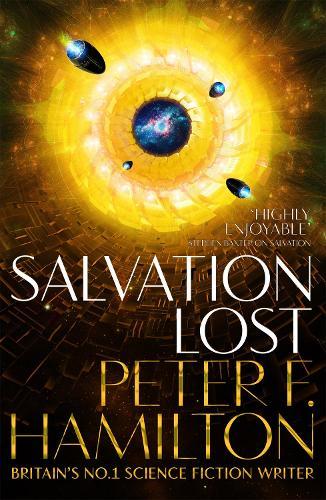 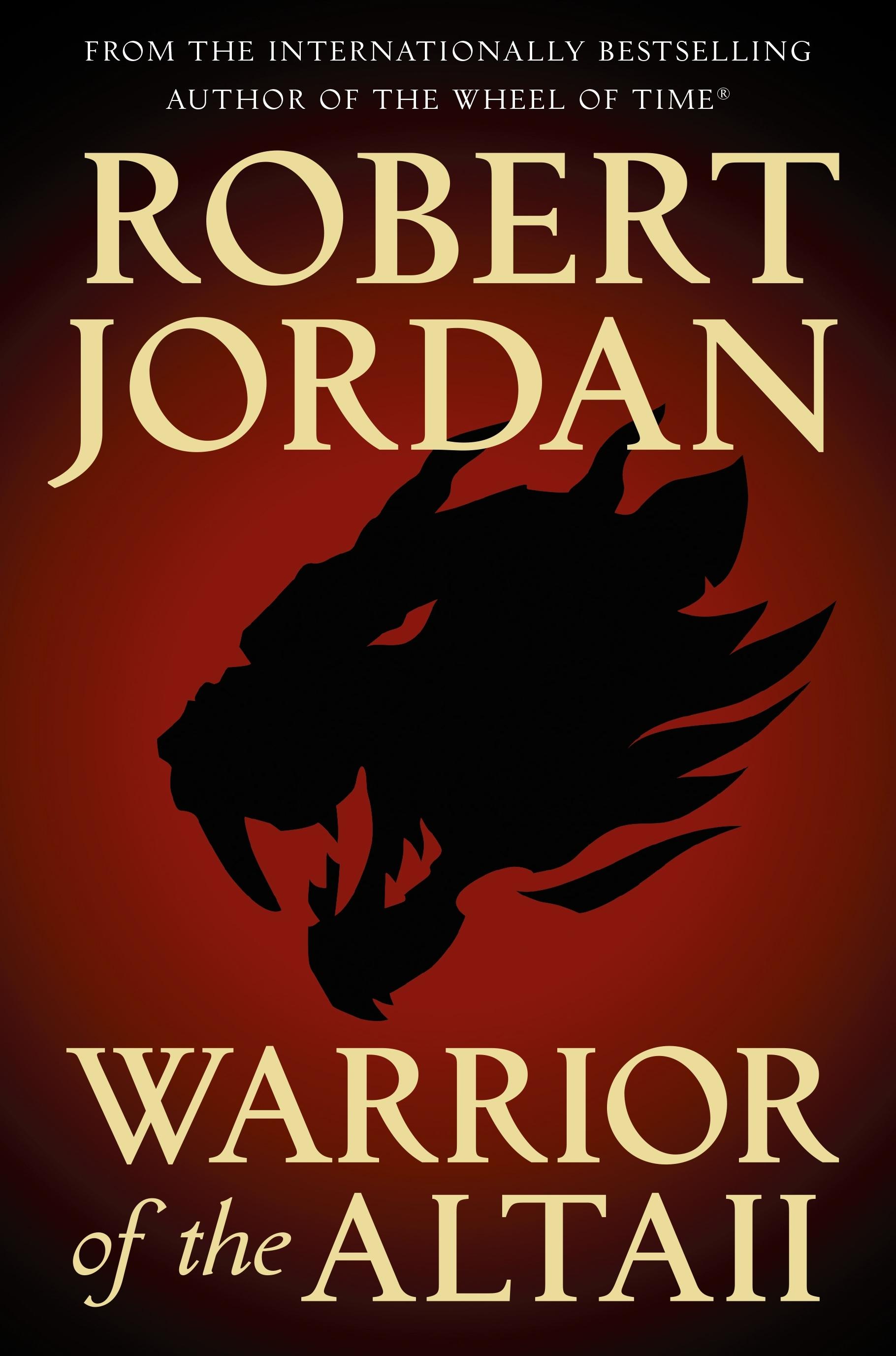 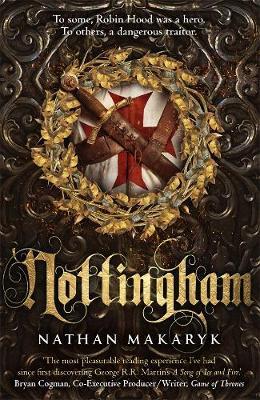