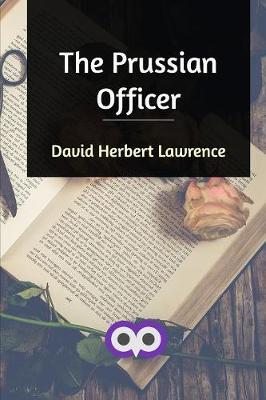 They had marched more than thirty kilometres since dawn, along the white, hot road where occasional thickets of trees threw a moment of shade, then out into the glare again. On either hand, the valley, wide and shallow, glittered with heat; dark green patches of rye, pale young corn, fallow and meadow and black pine woods spread in a dull, hot diagram under a glistening sky. But right in front the mountains ranged across, pale blue and very still, snow gleaming gently out of the deep atmosphere. And towards the mountains, on and on, the regiment marched between the rye fields and the meadows, between the scraggy fruit trees set regularly on either side the high road. The burnished, dark green rye threw on a suffocating heat, the mountains drew gradually nearer and more distinct. While the feet of the soldiers grew hotter, sweat ran through their hair under their helmets, and their knapsacks could burn no more in contact with their shoulders, but seemed instead to give off a cold, prickly sensation. He walked on and on in silence, staring at the mountains ahead, that rose sheer out of the land, and stood fold behind fold, half earth, half heaven, the heaven, the banner with slits of soft snow, in the pale, bluish peaks.