The Snowy (My Australian Story) 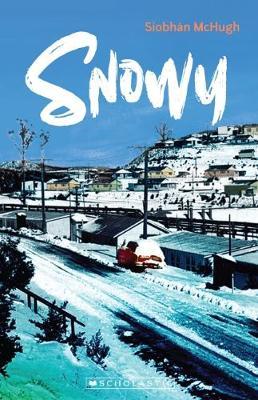 The Snowy (My Australian Story)

They had been loading the tunnel face with gelignite when the storm came over. The lightning struck the mountain and went down through an underground watercourse to the wet rockface and set off some of the charges, exploding the rock. Eva Fischer has moved to Cabramurra, the highest town in Australia. Eva feels on top of the world too. Surrounded by people of every nationality, Eva makes new friends and tries strange foreign food, such as pizza. Eva learns to ski and ride, and even learns that being half German isn’t so bad after all. But all around her momentous things are happening. The Snowy Mountains Scheme is under way, huge dams have been built, tunnels constructed, homes abandoned, people lost.