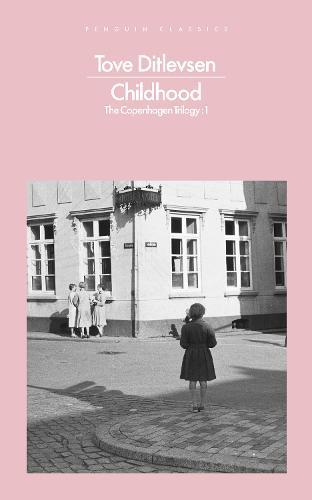 Tove Ditlevsen was born in 1917 in a working-class neighbourhood in Copenhagen. Her first volume of poetry was published when she was in her early twenties, and was followed by many more books, including her three brilliant volumes of memoir, Childhood (1967), Youth (1967) and Dependency (1971). She married four times and struggled with alcohol and drug abuse throughout her adult life until her death by suicide in 1978.

Books to read if you love Elena Ferrante

Zami: A New Spelling of my Name

In a new literary form this book blends together history, biography and myth, telling a story that stretches from the Harlem of the author's girlhood in the 1930s, to the Greenwich Village of the '50s and offering insights into...

The Copenhagen Trilogy by Tove Ditlevsen

The astonishing second volume in Ditlevsen's celebrated autobiographical trilogy - a major publication for Penguin Classics in 2019.

The searing final volume in Ditlevsen's celebrated autobiographical trilogy - a major publication for Penguin Classics in 2019.