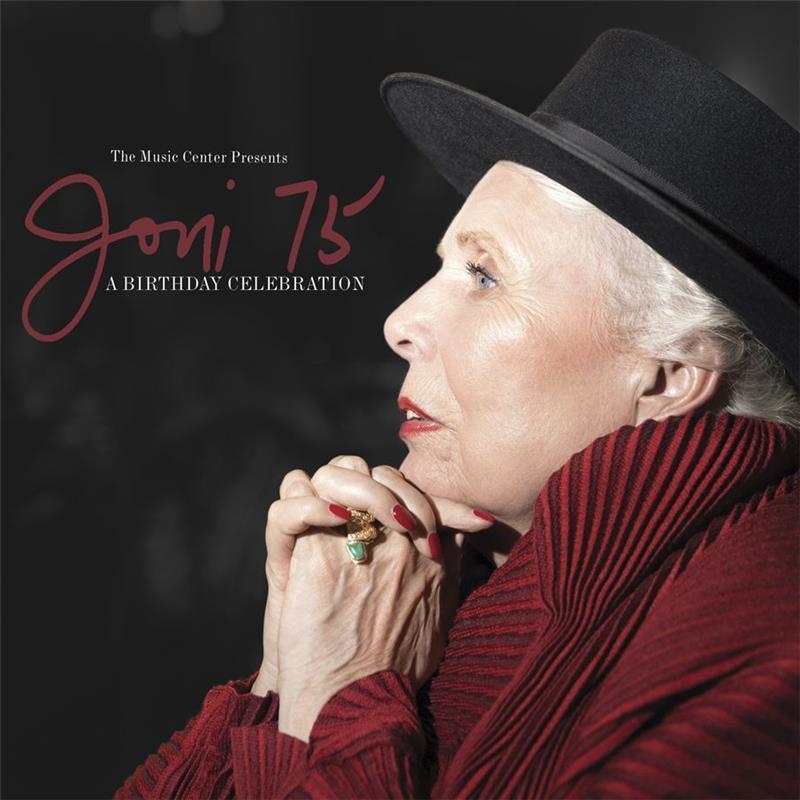 One of the most influential songwriters of the 20th century, Joni Mitchell is known for her fluid and intimate lyrics, seamlessly interwoven with a unique style of guitar playing.