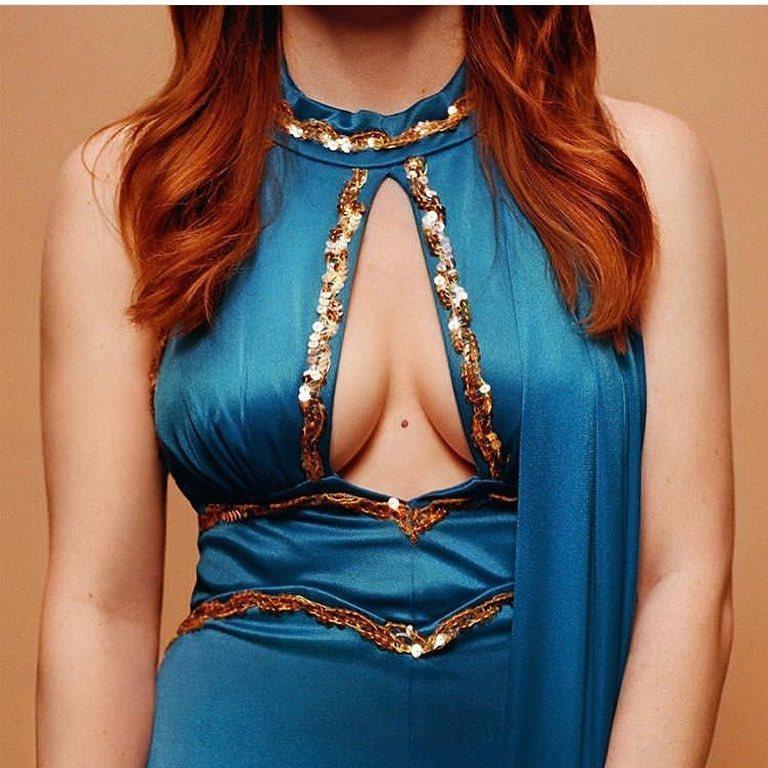 Having ended 2018 on a high note with the announcement of her fourth solo album On The Line, Jenny Lewis has now unleashed the first taste of her highly anticipated return with the first single, “Red Bull & Hennessy.”

As the excitement surrounding the release of On The Line ramps up, the album continues to snag top spots on Most Anticipated Albums of 2019 lists. Critics who have had early listens are already heralding it with momentous fervor, declaring “it’ll be a Big Deal Album” (Vulture) and “promises to continue her run as a purveyor of witty, insightful songwriting…already sounding like gold.” (UPROXX).
Recorded at Capitol Records' Studio B, On The Line boasts a backing band of incredible talent featuring Beck, Benmont Tench, Don Was, Jim Keltner, Ringo Starr and Ryan Adams.
$19.95Add to basket ›