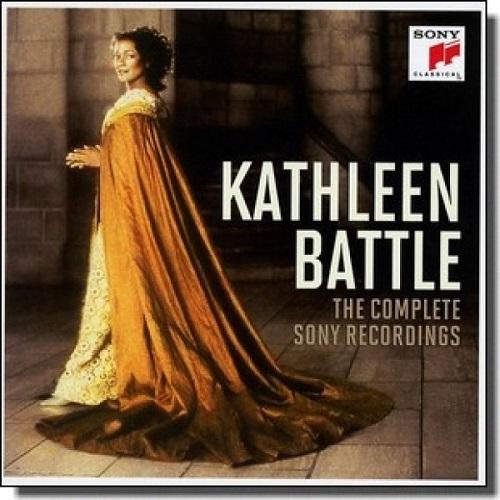 Sony Classical presents legendary soprano Kathleen Battle in nine of her foremost studio recordings in her ‘Complete Sony Recordings'.
In the course of a remarkable career, launched in 1973 by mentor James Levine in their shared hometown of Cincinnati, Kathleen Battle has captivated international audiences. She has taken home numerous awards - among them five Grammys and London’s Olivier Award for her 1985 Covent Garden debut as Zerbinetta in Strauss’s Ariadne auf Naxos, the first American singer to win that prestigious prize - and become one of classical music’s best-selling artists.
Described by the Washington Post as “one of the very few most beautiful in the world” she will make her first appearance at the Met in more than 20 years on 17th November 2016.
$39.95Add to basket ›