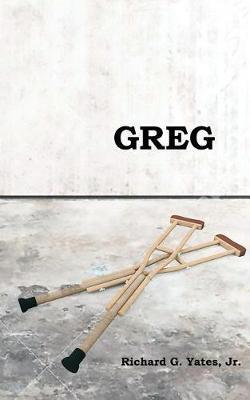 I believe I first met Greg in March of 1999. He was on crutches and healing from severe frostbite. That had resulted in the amputation of three toes. The story he provided me was that he was found nearly frozen to death in an abandoned shed in Beaver County. He had been in Jameson Hospital for some weeks.