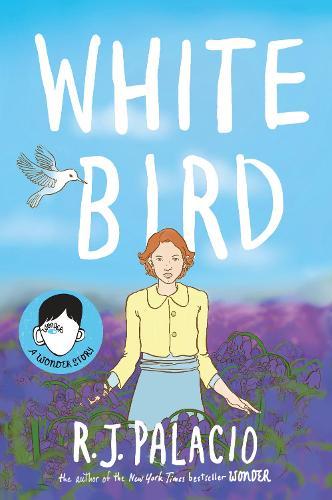 To the millions of readers who fell in love with R J Palacio’s Wonder, Julian is best-known as Auggie Pullman’s classroom bully. White Bird reveals a new side to Julian’s story, as Julian discovers the moving and powerful tale of his grandmother, who was hidden from the Nazis as a young Jewish girl in occupied France during the Second World War.
An unforgettable, unputdownable story about strength, courage and the power of kindness to change hearts, build bridges, and even save lives, from the globally bestselling author of Wonder.
$39.99Add to basket ›

END_OF_DOCUMENT_TOKEN_TO_BE_REPLACED 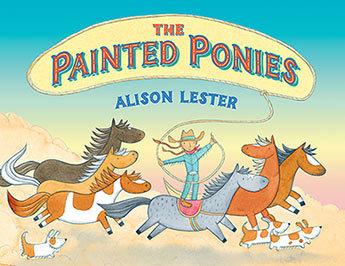 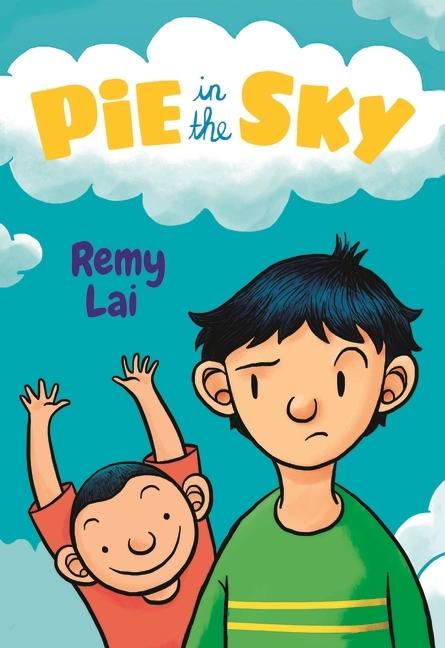 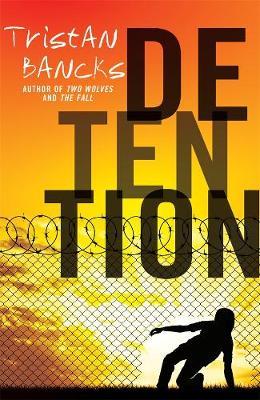 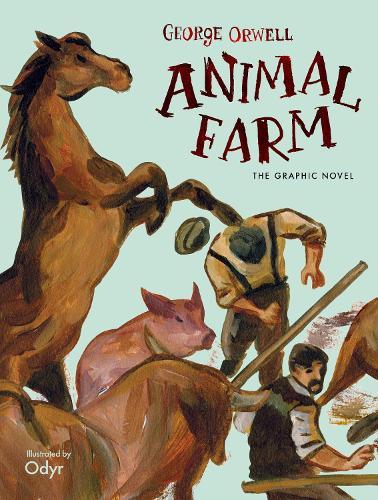 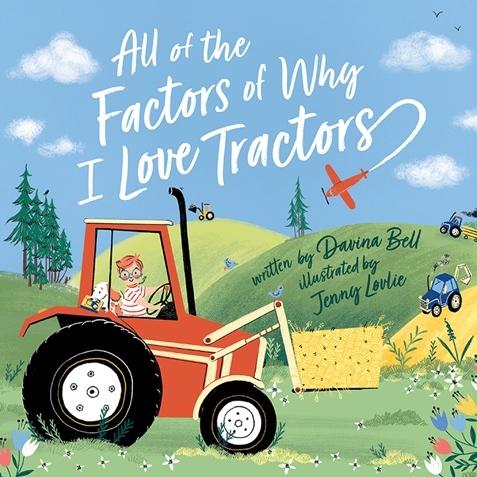