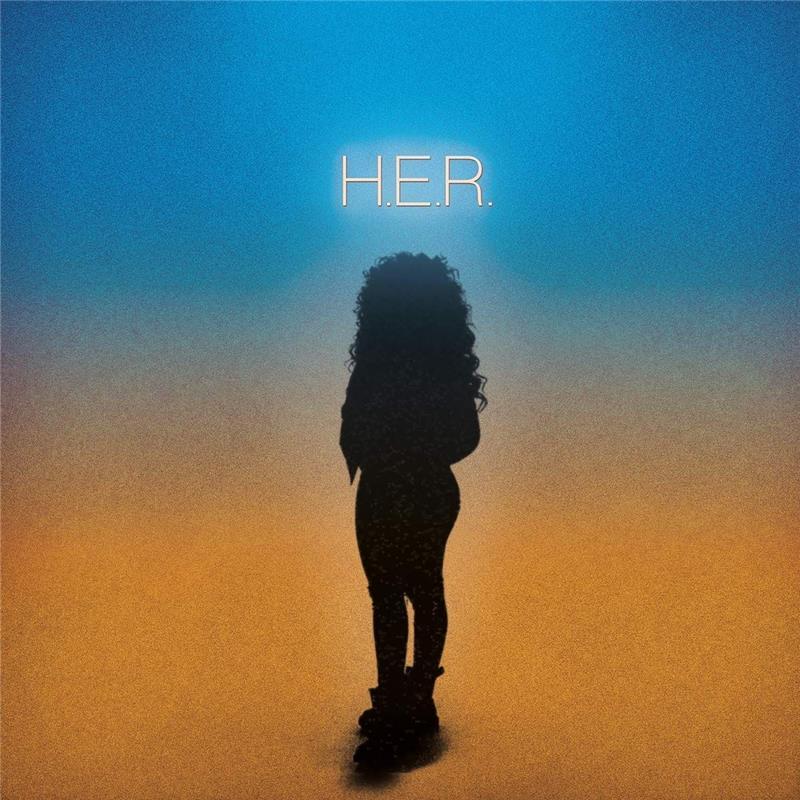 The album won Best R&B Album and received four other nominations at the 61st Grammy Awards, including Album of the Year and Best New Artist for H.E.R..
H.E.R. Vol. 1 peaked at #1 on the iTunes R&B/Soul Albums chart upon its release and H.E.R. Vol. 2 saw the same trajectory, resulting in two EPs within the Top 5 at the same time.
H.E.R. recently won two 2018 Soul Train Music Awards for Album/Mixtape of the Year for H.E.R. and Best Collaboration Performance “Best Part” feat. Daniel Caesar.
$14.95Add to basket ›