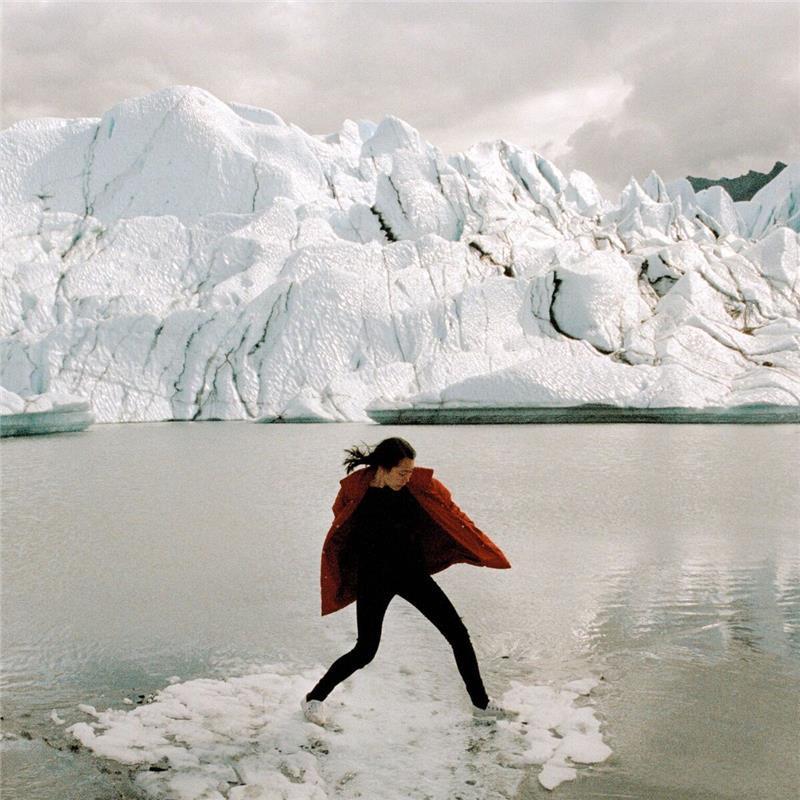 SASAMI (Sasami Ashworth) has been making music in the Los Angeles area, in almost every way you can, for the last decade. From playing French horn in orchestras and studios and playing keys, bass, and guitar in local rock bands (Cherry Glazerr, Dirt Dress), to contributing vocals/string/horn arrangements to studio albums (Curtis Harding, Wild Nothing, Hand Habits) and producing on tracks for other respected artists (Soko), she has gained a reputation as an all-around musical badass.
After graduating from the Eastman School of Music in 2012, SASAMI spent her time scoring and making orchestral arrangements for films, commercials and studio albums, as well as being a deeply committed music teacher in Los Angeles. She spent the previous two and a half years touring the world non-stop playing synths in the band Cherry Glazerr and is now taking a turn to focus on her own music. SASAMI has already shared bills with the likes of Mitski, Japanese Breakfast, Liz Phair, The Breeders and Blondie.
$21.95Add to basket ›