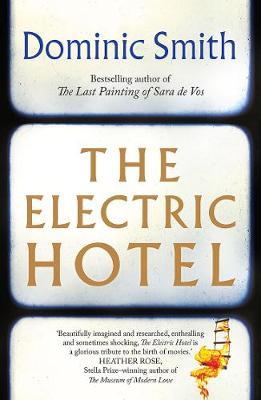 ‘Utterly absorbing, astonishingly inventive, and richly imagined. Dominic Smith is a wizard.’ Andrea Barrett, National Book Award Winner and author of Archangel
From the award-winning author of the acclaimed New York Times bestseller The Last Painting of Sara de Vos comes a luminous novel tracing the intertwined fates of a silent-film director and his muse.
Dominic Smith’s The Electric Hotel winds through the nascent days of cinema in Paris and Fort Lee, New Jersey - America’s first movie town - and on the battlefields of Belgium during World War I. A sweeping work of historical fiction, it shimmers between past and present as it tells the story of the rise and fall of a prodigious film studio and one man’s doomed obsession with all that passes in front of the viewfinder.
For nearly half a century, Claude Ballard has been living at the Hollywood Knickerbocker Hotel. A French pioneer of silent films, who started out as a concession agent for the Lumiere brothers, the inventors of cinema, Claude now spends his days foraging mushrooms in the hills of Los Angeles and taking photographs of runaways and the striplings along Sunset Boulevard. But when a film-history student comes to interview Claude about The Electric Hotel - the lost masterpiece that bankrupted him and ended the career of his muse, Sabine Montrose - the past comes surging back. In his run-down hotel suite, the ravages of the past are waiting to be excavated: celluloid fragments and reels in desperate need of restoration, and Claude’s memories of the woman who inspired and beguiled him.

Dominic Smith continues his fascinating exploration of the progression of life through art. This time around it is the beginnings of filmmaking. It is 1962 and we find our protagonist, Claude Ballard, living out the remainder of his life in Hollywood at the Knickerbocker Hotel. He is just one guest amongst a number of eccentric, lonely and forgotten individuals from a time long past without a future to look forward to. His days are filled with collecting and peeling mushrooms.

It is on one of these days that Claude is approached by Martin, a university film student who is in search of an artist whom he believes created one of the greatest masterpieces in film, The Electric Hotel. A film that, after its initial release, disappeared forever, never to be seen again. From that day we are transported back to Claude’s life in 1896, to the moment when Claude begins his foray into film and first meets Sabine Montrose. Sabine is the ethereal, enigmatic stage siren who will become the star of his ill-fated movie, as well as his muse. She is the one who will leave him heartbroken and bereft.

This is an expansive novel, taking the reader from the silent era of filmmaking to the trenches of World War I and on to the assassination of J.F.K. The gruesome depictions of the victims of war leaves the reader without any doubt about the horrors committed during this time. But his descriptions elsewhere in the book were equally convincing; indeed, those of Australian stuntman Chip Spalding were ones for the ages.

I found myself at times to be so completely immersed in Smith’s unravelling of this era that I couldn’t help but wish that there really was a movie out there somewhere in the ether called The Electric Hotel, just waiting to be rediscovered under the floorboards of some ancient, lonely hotel.

Dianna Jarnet is a bookseller at Readings Hawthorn.

END_OF_DOCUMENT_TOKEN_TO_BE_REPLACED 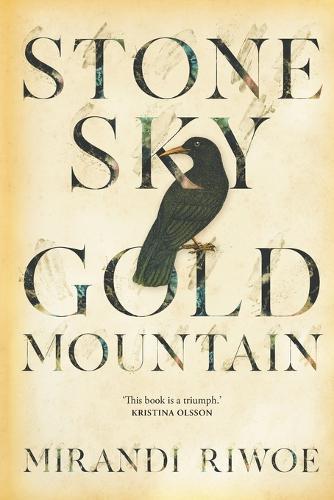 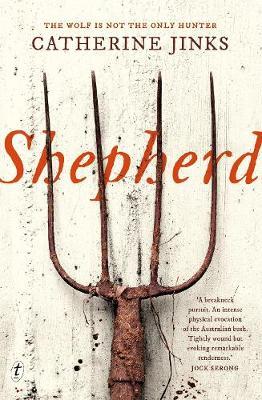 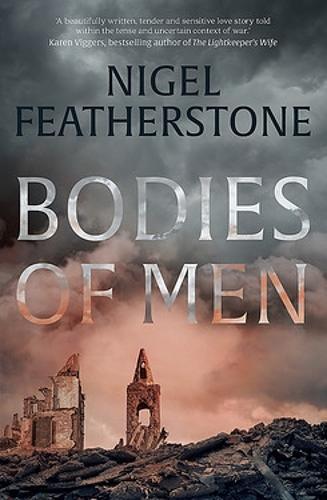 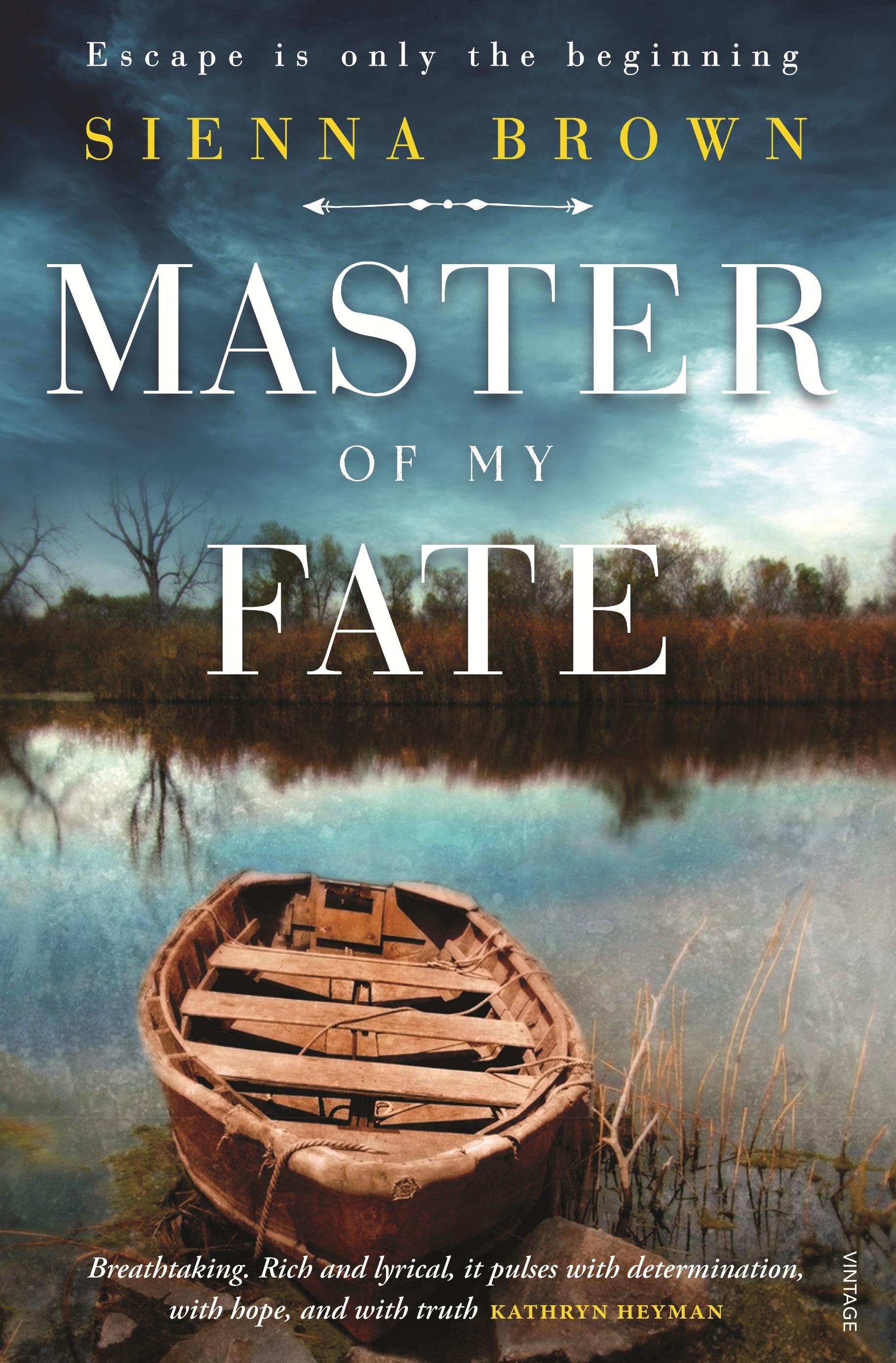