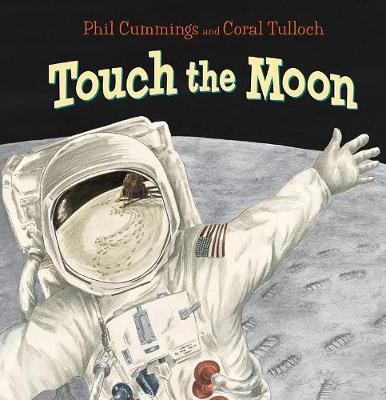 Neil stepped out of the module. He moved carefully down the small ladder. He reached the last step and stopped.  Slowly, he placed his foot on the moon. ‘That’s one small step for man, one giant leap for Mankind.’
It’s a cold day in July and on a small television screen in Australia, a man is going to walk on the moon! At the same time, outside  the window, another kind of miracle is unfolding.
A lyrical personal account of the first moon walk, commemorating the 50th anniversary of this momentous global event.
$24.99Add to basket ›