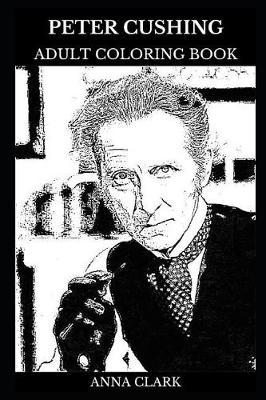 Peter Wilton Cushing, OBE (26 May 1913 - 11 August 1994) was an English actor best known for his roles in the Hammer Productions horror films of the 1950s, 1960s, and 1970s, as well as his performance as Grand Moff Tarkin in Star Wars (1977). Spanning over six decades, his acting career included appearances in more than 100 films, as well as many television, stage and radio roles. Born in Kenley, Surrey, Cushing made his stage debut in 1935 and spent three years at a repertory theatre before moving to Hollywood to pursue a film career.