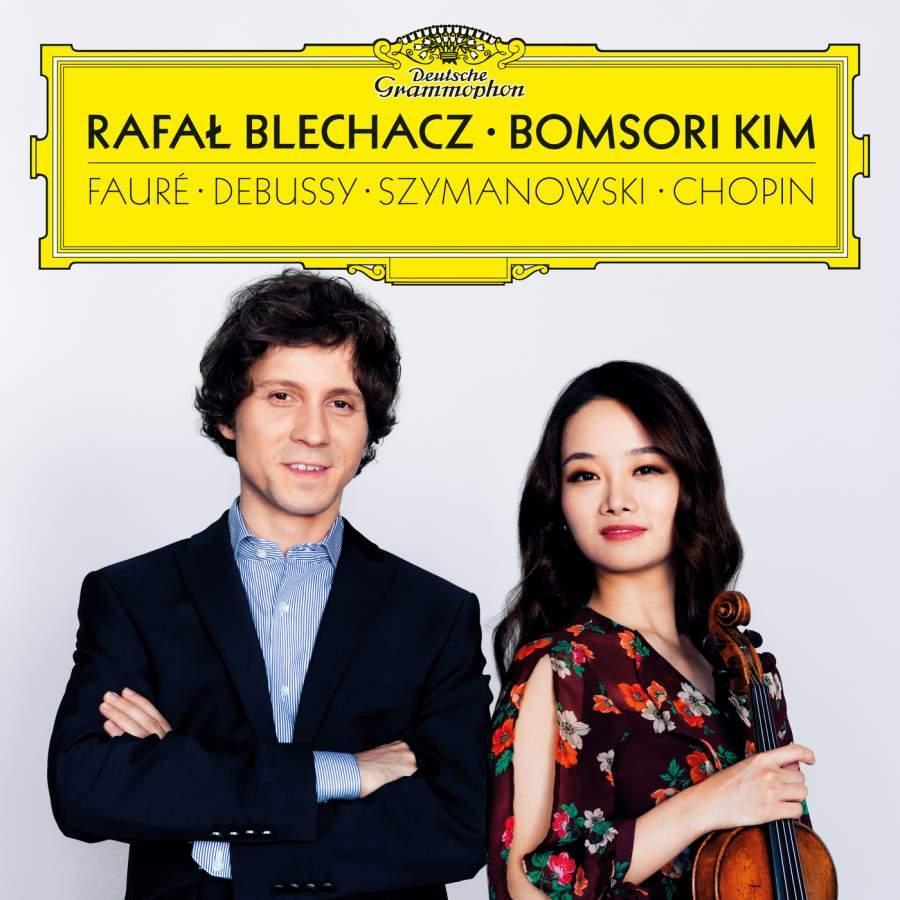 Pianist Rafał Blechacz is returning with beautiful, ecstatic and very colorful French/Polish chamber music repertoire. For his first ever chamber music recording on DG he teams up with the supreme musicianship of Korean violinist Bomsori Kim.
Polish melancholy and French elegance are connecting to a wonderfully symbiotic relationship in music, a point well illustrated by the works of Frédéric Chopin, who, Polish by birth, settled in France.
For their first album together Bomsori Kim and Rafał Blechacz decided to combine pieces from both of those countries.
Rafal’s playing is characterized by its elegance, delicacy, and a poetic solemnity that has invited comparison to legendary pianists including Krystian Zimerman, who is a Blechacz supporter.
Bomsori is a celebrated young stellar artist in Korea who is on the way to the top of the international violin scene.
They will perform repertoire from the album live on tour at venues in South Korea and Europe next spring.
This album will be released in connection with the DG120 celebrations.
$24.95Add to basket ›