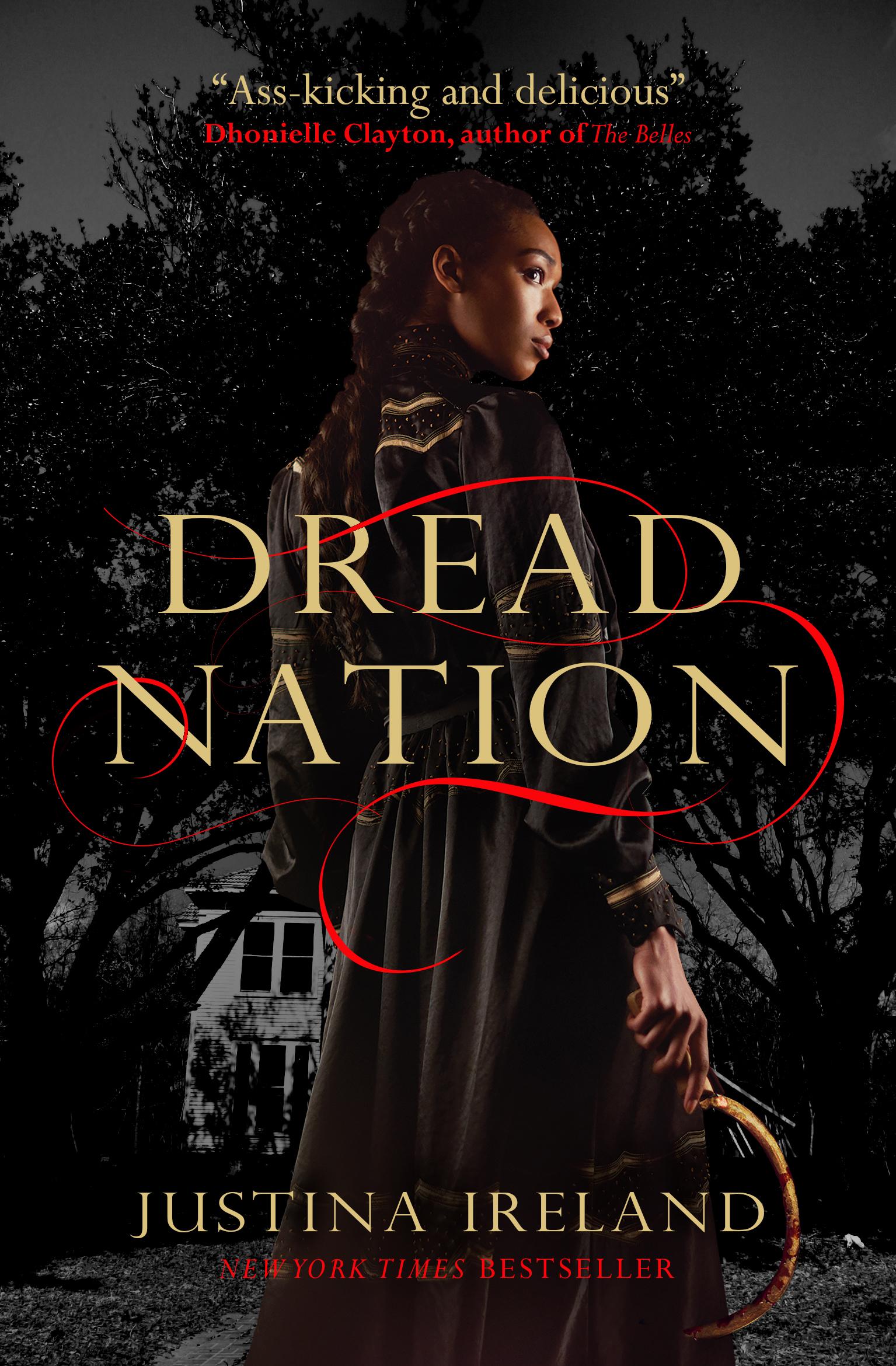 A story of the undead like you’ve never read before, Justina Ireland’s Dread Nation is a fresh, stunning, and powerful meditation on race in America wrapped in an alternate-history adventure where Confederate and Union soldiers rise from the dead at the end of the Civil War.
Jane McKeene was born two days before the dead began to walk the battlefields of Civil War-era America - derailing the War Between the States and changing the nation forever. In this new nation, safety for all depends on the work of a few, and laws like the Native and Negro Re-education Act require certain children to attend combat schools to learn to put down the dead. But there are also opportunities - and Jane is studying to become an Attendant, trained in both weaponry and etiquette to protect the well-to-do. It’s a chance for a better life for Negro girls like Jane. After all, not even being the daughter of a wealthy white Southern woman could save her from society’s expectations.
But that’s not a life Jane wants. Almost finished with her education at Miss Preston’s School of Combat in Baltimore, Jane is set on returning to her Kentucky home and doesn’t pay much mind to the politics of the eastern cities, with their talk of returning America to the glory of its days before the dead rose. But when families around Baltimore County begin to go missing, Jane is caught in the middle of a conspiracy, one that finds her in a desperate fight for her life against some powerful enemies. And the restless dead, it would seem, are the least of her problems.
At once provocative, terrifying, and darkly subversive, Dread Nation is Justina Ireland’s stunning vision of an America both foreign and familiar - a country on the brink, at the explosive crossroads where race, humanity, and survival meet.
$16.99Add to basket ›