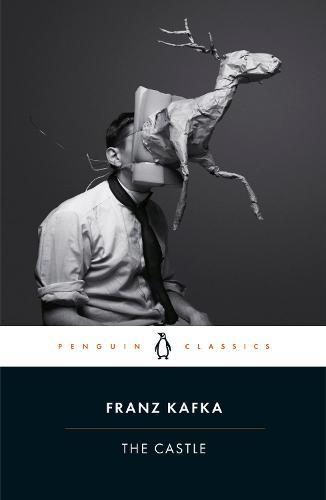 Kafka’s last great, unfinished novel - the book that hangs over the whole modern era like a nightmare. Translated by J. A. Underwood with an Introduction by Idris Parry. ‘K., he said, had taken the rousing from sleep, the interrogation, and the obligatory threat of explusion from the country with a very bad grace’ The Castle is the story of K., the unwanted land surveyor who is never to be admitted to the Castle nor accepted in the village, and yet cannot go home. As he experiences certainty and doubt, hope and fear, and reason and nonsense, K.’s struggles in the absurd, labyrinthine world where he finds himself seem to reveal an inexplicable truth about existence. Kafka began The Castle in 1922 and it was never finished, yet this, the last of his great novels, feels strangely complete.