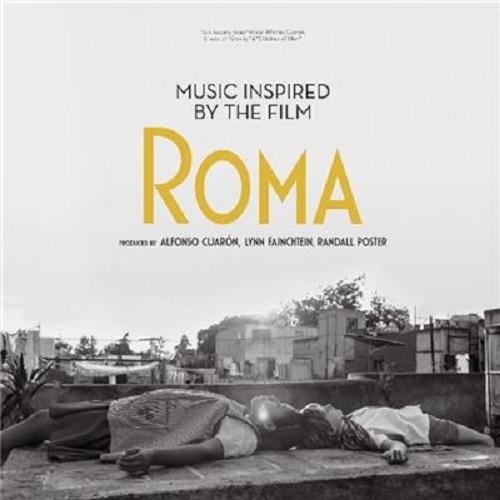 WINNER of two Golden Globes – Best Director and Best Foreign Language Film.
The most personal project to date from Academy Award®-winning director and writer Alfonso Cuarón, Roma follows Cleo (Yalitza Aparicio), a young domestic worker for a family in Mexico City’s middleclass Roma neighborhood. Delivering an artful love letter to the women who raised him, Cuarón draws on his own childhood to create a vivid and emotional portrait of domestic strife and social hierarchy amidst Mexico’s political turmoil of the 1970s. Roma marks Cuarón’s first project since the groundbreaking Gravity in 2013.
Roma premiered at the Venice Film Festival where it was awarded the Golden Lion. After receiving the Golden Lion at the Venice Film Festival, the film received a rapturous response from festival audiences around the globe. Produced by Esperanto Filmoj and Participant Media, Roma launched globally on Netflix as well as theatrically around the world in December 2018.
$19.95Add to basket ›