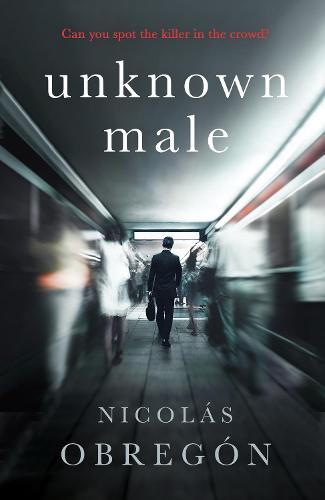 Tokyo. 2020.
As Japan prepares to host the Olympic Games an English exchange student is found bludgeoned to death in a love hotel. She lies in an empty room with only a dead spider for morbid company. Could this be a calling card from her killer?
The world’s eyes are on Tokyo’s Homicide department who are so desperate that the Commissioner picks up the phone and calls his old protege, Kosuke Iwata. A brilliant detective whose haunted personal life has forced him into exile thousands of miles away. Iwata wants no part in an investigation that means stepping back into a past he had no intention of revisiting. Until he is is given an offer he can’t refuse.
Black Suit City is a novel of lies, power and secrets. As Iwata attempts to uncover a city’s darkest secrets he encounters old ghosts and new whispering from its hidden corners.
$32.99Add to basket ›