Girl in the Rearview Mirror 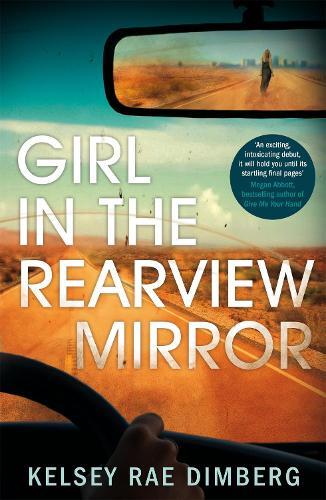 Girl in the Rearview Mirror

Desperate to put her past in the rearview mirror, Finn Hunt leaves the Midwest for Phoenix, Arizona, where no one knows her story.
While she’s working a dead-end job, a chance meeting with Philip Martin, son of a prominent US Senator, leads Finn to a position as nanny for Amabel, his precocious four-year-old daughter. Quickly seduced into the Martins' privileged world, Finn can almost believe she belongs there, almost forget the dark past that haunts her.
Then, in the stifling heat of a desert summer as the Senator’s re-election looms, a strange woman begins to follow Finn, claiming a connection to Philip and threatening to expose the family to scandal. As Finn tries to protect Amabel, and shield the Martins, she’s inadvertently drawn deeper and deeper into their buried secrets.
The family trusts Finn, for now, but it will only take one mistake for everything she holds dear - the Martins' world, her new life - to fall apart …
$29.99Add to basket ›

END_OF_DOCUMENT_TOKEN_TO_BE_REPLACED

The Eyes of Darkness

This Poison Will Remain