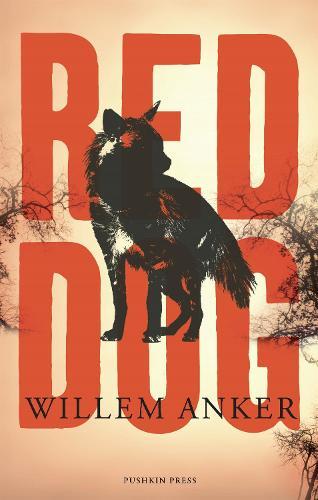 In the eighteenth century, a giant strides the border of the Cape Colony frontier. Coenraad de Buys is a legend, a polygamist, a swindler and a big talker; a rebel who fights with Xhosa chieftains against the Boers and British; the fierce patriarch of a sprawling mixed-race family with a veritable tribe of followers; a savage enemy and a loyal ally. Like the wild dogs who are always at his heels, he roams the shifting landscape of southern Africa, hungry and spoiling for a fight.
Red Dog is a brilliant, fiercely powerful novel - a wild, epic tale of Africa in a time before boundaries between cultures and peoples were fixed.
$35.00Add to basket ›