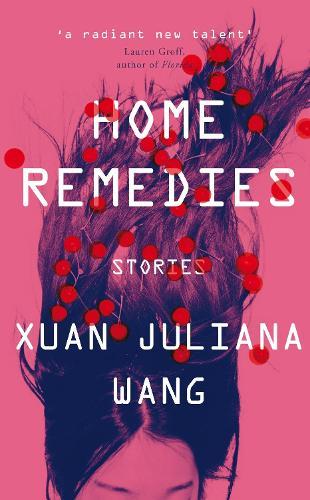 The twelve stories in Xuan Juliana Wang’s remarkable debut collection capture the unheard voices of a new generation of Chinese youth. A generation for whom the Cultural Revolution is a distant memory, WeChat is king and life glitters with the possibility of love, travel, technology, and, above all, new identities.
Whether at home or abroad, her stories catch their characters at the threshold of bold and uncertain futures, navigating between their cultural heritage and the chaos of contemporary life. In a crowded apartment on Mott Street, an immigrant family raises its first real Americans. At the Beijing Olympics, a pair of synchronized divers stand poised at the edge of success and self-discovery. And on a snowless New York evening, a father creates an algorithm to troubleshoot the problem of raising a daughter across an ever-widening gulf of cultures and generations.
From fuerdai (‘second-generation-rich' kids) and livestream stars to a glass-swallowing qigong grandmaster, these stories upend the well-worn path of the immigrant experience to reveal a new face of belonging: of young people testing the limits of who they are and who they will one day become, in a world as vast and various as their ambitions.
In dexterous, electric prose, Xuan Juliana Wang’s stories reveal a dazzling imagination and announce the arrival of a beguiling new voice in American fiction.
$29.99Add to basket › 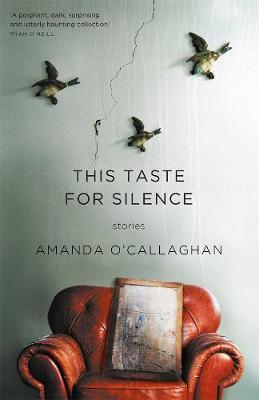 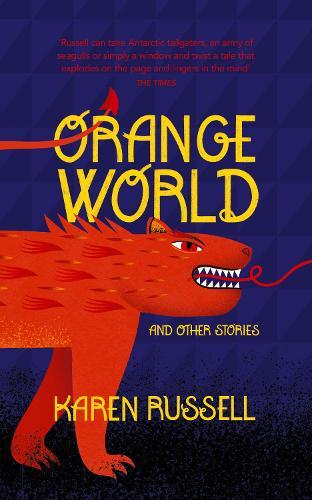 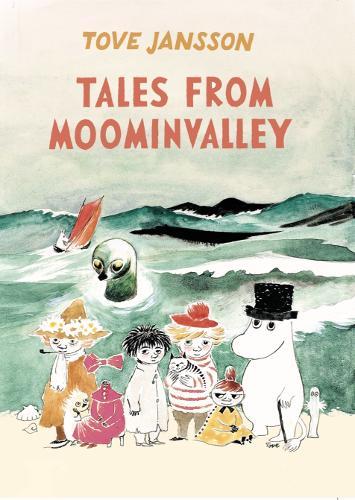 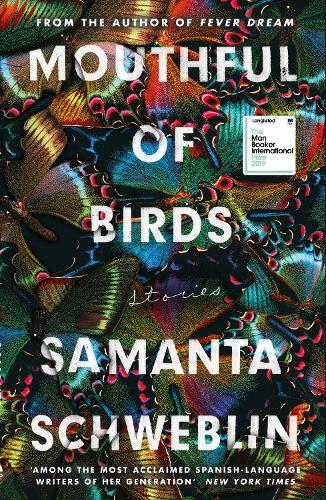