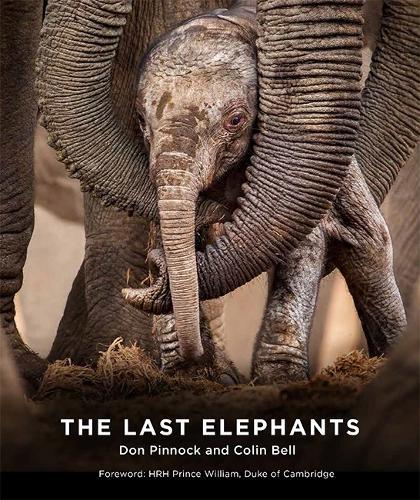 The Africa-wide Great Elephant Census of 2016 produced shocking findings: a decimated elephant population whose numbers were continuing to plummet. Elephants are killed, on average, every 15-20 minutes - a situation that will see the final demise of these intelligent, extraordinary animals in less than three decades. They are a species in crisis.

This magnificent book offers chapters written by the most prominent people in the realm of conservation and wildlife, among them researchers, conservationists, filmmakers, criminologists, TV personalities and journalists.

Photographs have been selected from among the world’s best wildlife photographers, and the passionate Foreword is provided by Prince William. This book has been created to make the world aware of the devastating loss of elephant lives in Africa and stem the tide of poaching and hunting. It is hoped that all loopholes in the ivory trade will be closed and that all countries receiving and using ivory (both legal and poached) will ban its trade - and actively pursue those involved in driving the cruel poaching tsunami.

This book is also a tribute to those who work for the welfare of elephants, particularly those who risk their lives for wildlife each day, often for little or no pay - including the field rangers and the anti-poaching teams; and to the many communities around Africa that have elected to work with elephants and not against them.

The Last Elephants - is the title prophetic? We hope not. 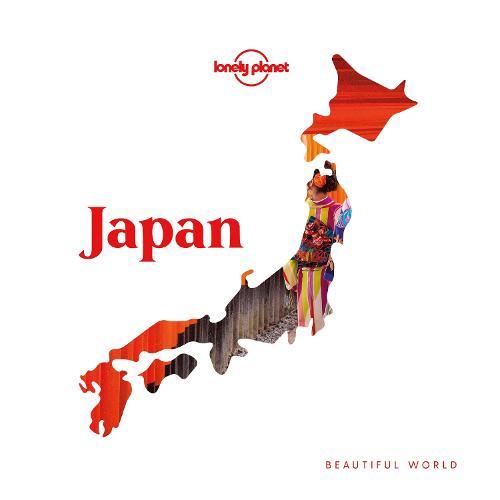 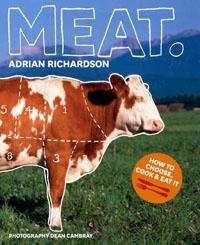 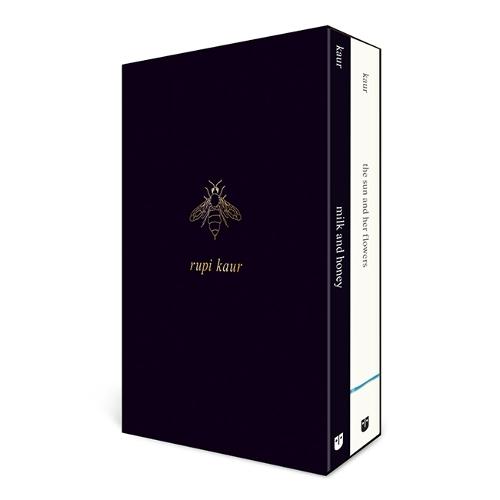 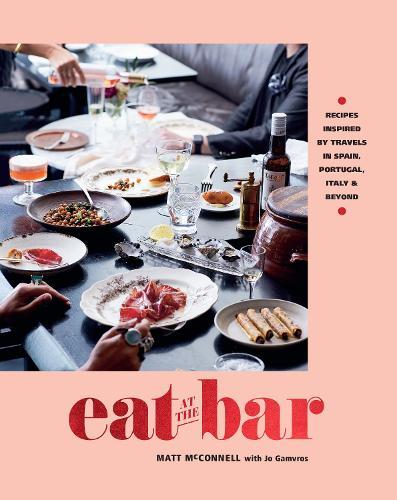 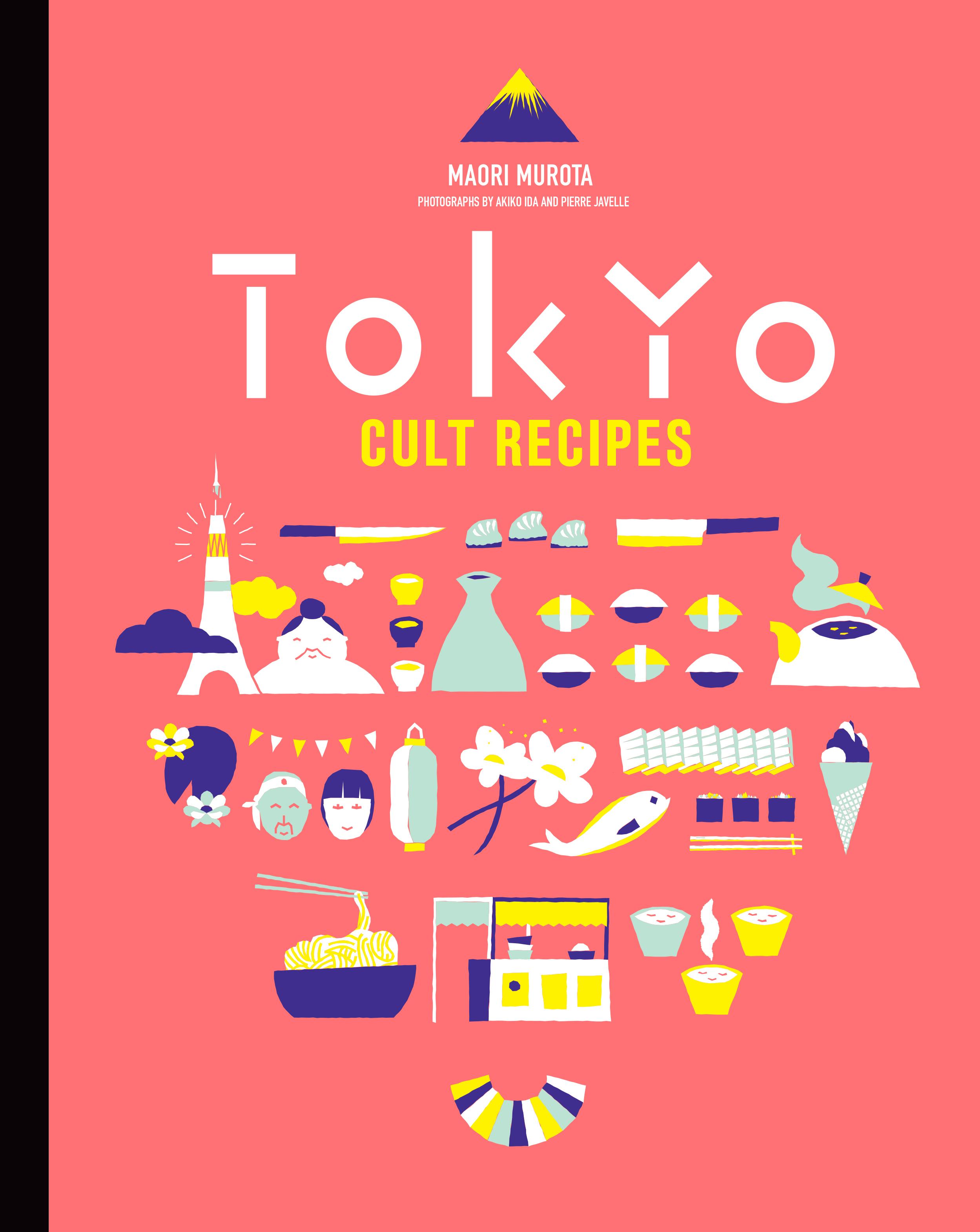 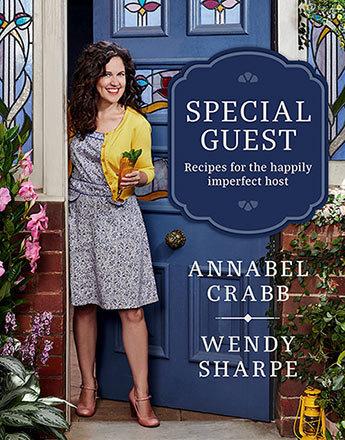 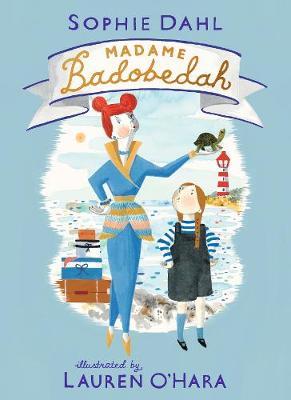