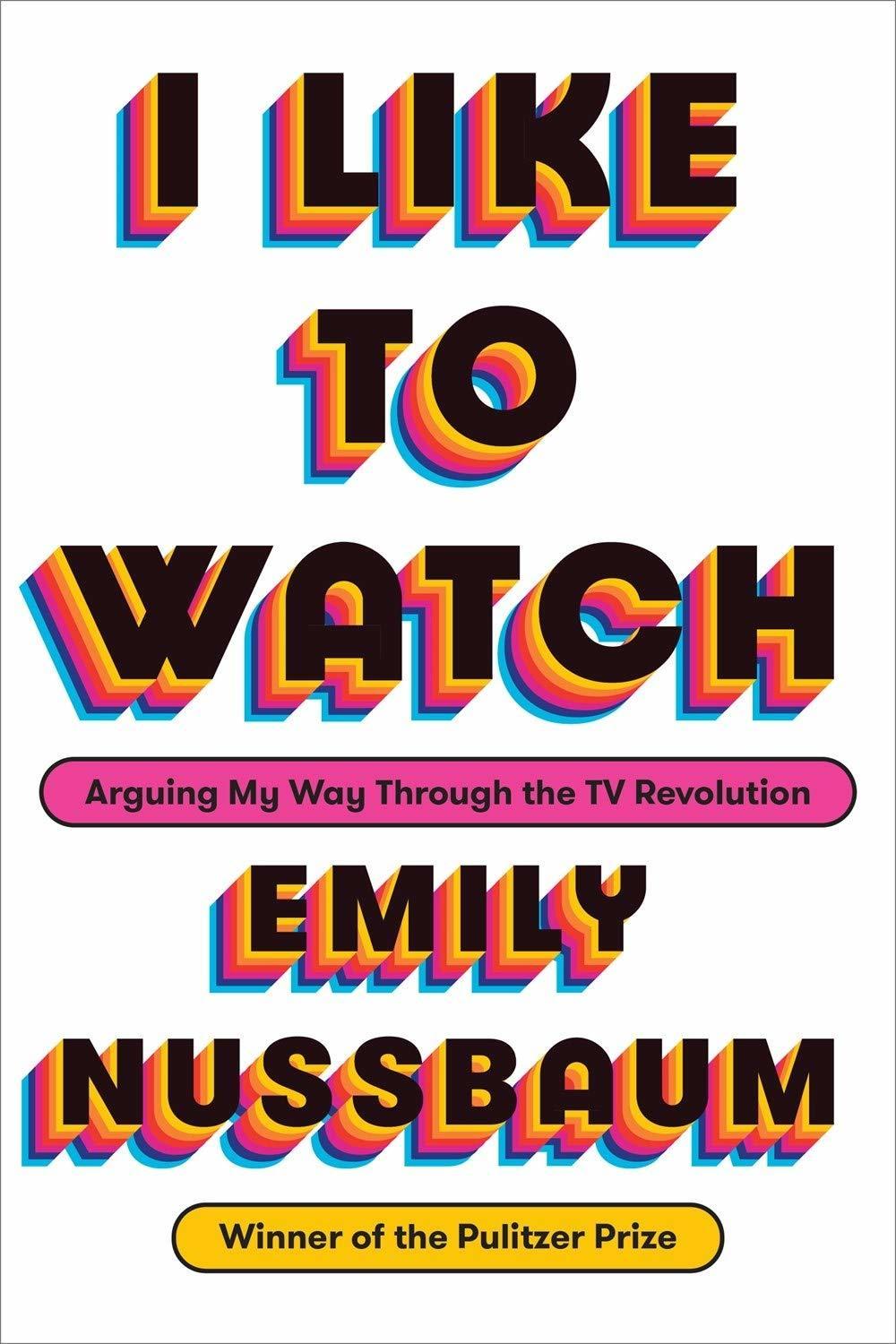 From her creation of the Approval Matrix in New York magazine in 2004 to her Pulitzer Prize-winning columns for The New Yorker, Emily Nussbaum has argued for a new way of looking at TV.

In this collection, including two never-before-published essays, Nussbaum writes about her passion for television, beginning with Buffy the Vampire Slayer, the show that set her on a fresh intellectual path. She explores the rise of the female screw-up, how fans warp the shows they love, the messy power of sexual violence on TV, and the year that jokes helped elect a reality-television president. There are three big profiles of television showrunners – Kenya Barris, Jenji Kohan, and Ryan Murphy – as well as examinations of the legacies of Norman Lear and Joan Rivers. The book also includes a major new essay written during the year of #MeToo, wrestling with the question of what to do when the artist you love is a monster.
More than a collection of reviews, the book makes a case for toppling the status anxiety that has long haunted the  idiot box, even as it transformed. Through it all, Nussbaum recounts her fervent search, over fifteen years, for a new kind of criticism, one that resists the false hierarchy that elevates one kind of culture (violent, dramatic, gritty) over another (joyful, funny, stylized). I Like to Watch traces her own struggle to punch through stifling notions of ‘prestige television’, searching for a more expansive, more embracing vision of artistic ambition-one that acknowledges many types of beauty and complexity and opens to more varied voices. It’s a book that celebrates television as television, even as each year warps the definition of just what that might mean.
$44.99Add to basket ›