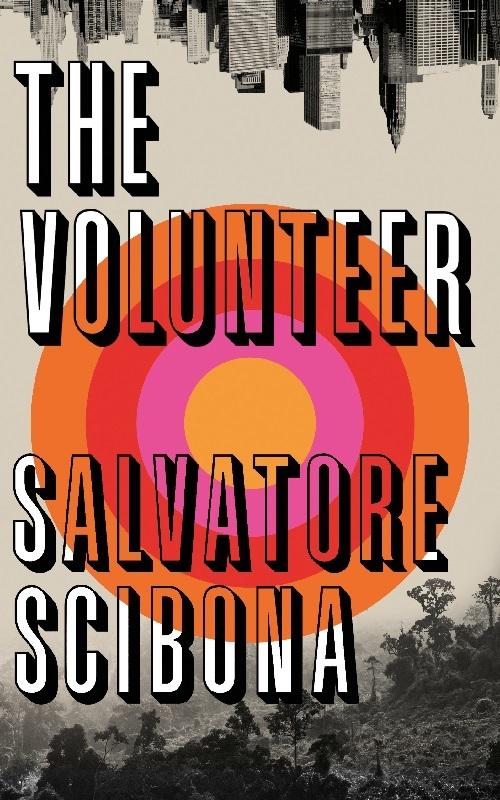 An odyssey of loss and salvation ranging across four generations of fathers and sons, in the finest tradition of American storytelling.
The year is 1966 and a young man named Vollie Frade, almost on a whim, enlists in the United States Marine Corps to fight in Vietnam. Breaking definitively from his rural Iowan parents, Vollie puts in motion a chain of events that sees him go to work for people with intentions he cannot yet grasp. From the Cambodian jungle, to a flophouse in Queens, to a commune in New Mexico, Vollie’s path traces a secret history of life on the margins of America, culminating with an inevitable and terrible reckoning.
Scibona’s story of a restless soldier pressed into service for a clandestine branch of the US government unfolds against the backdrop of the seismic shifts in global politics of the second half of the twentieth century. Epic in scope but intimate in feeling, this is a deeply immersive read from a rising star of American fiction.
$10.00Add to basket ›

END_OF_DOCUMENT_TOKEN_TO_BE_REPLACED

Gravity Is The Thing