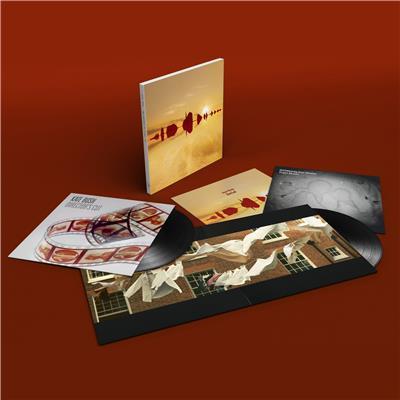 Limited Edition Deluxe Vinyl Box Set!
Remastered Studio Album Series
Kate Bush Remastered Vinyl Box 3, including the albums:
Remastered Kate Bush and James Guthrie.
Kate Bush releases remastered versions of her album catalogue on vinyl and CD. This is the first (and definitive) programme of remastering undertaken by the artist and includes the release of many rarities and cover versions on the vinyl and CD formats for the first time.
$219.95Add to basket ›