Nor the Years Condemn 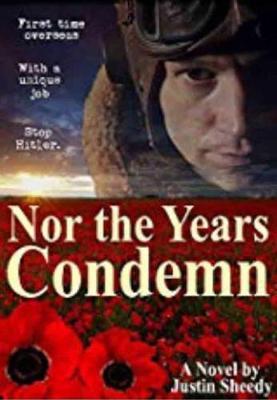 Nor the Years Condemn

Nor the Years Condemn is based on the true story of the young Australians who flew Spitfires against the all-conquering might of Nazi Germany. In their late teens and early-20s, for the job at hand they had to be the ‘shining ones’, rendering the death of so many of them doubly heart-rending for the reader. Daniel Quinn, flanked by the often hilarious young men of his elite ilk, leaves his peacetime life behind to fight tyranny in this portrait of doomed, brilliant youth.