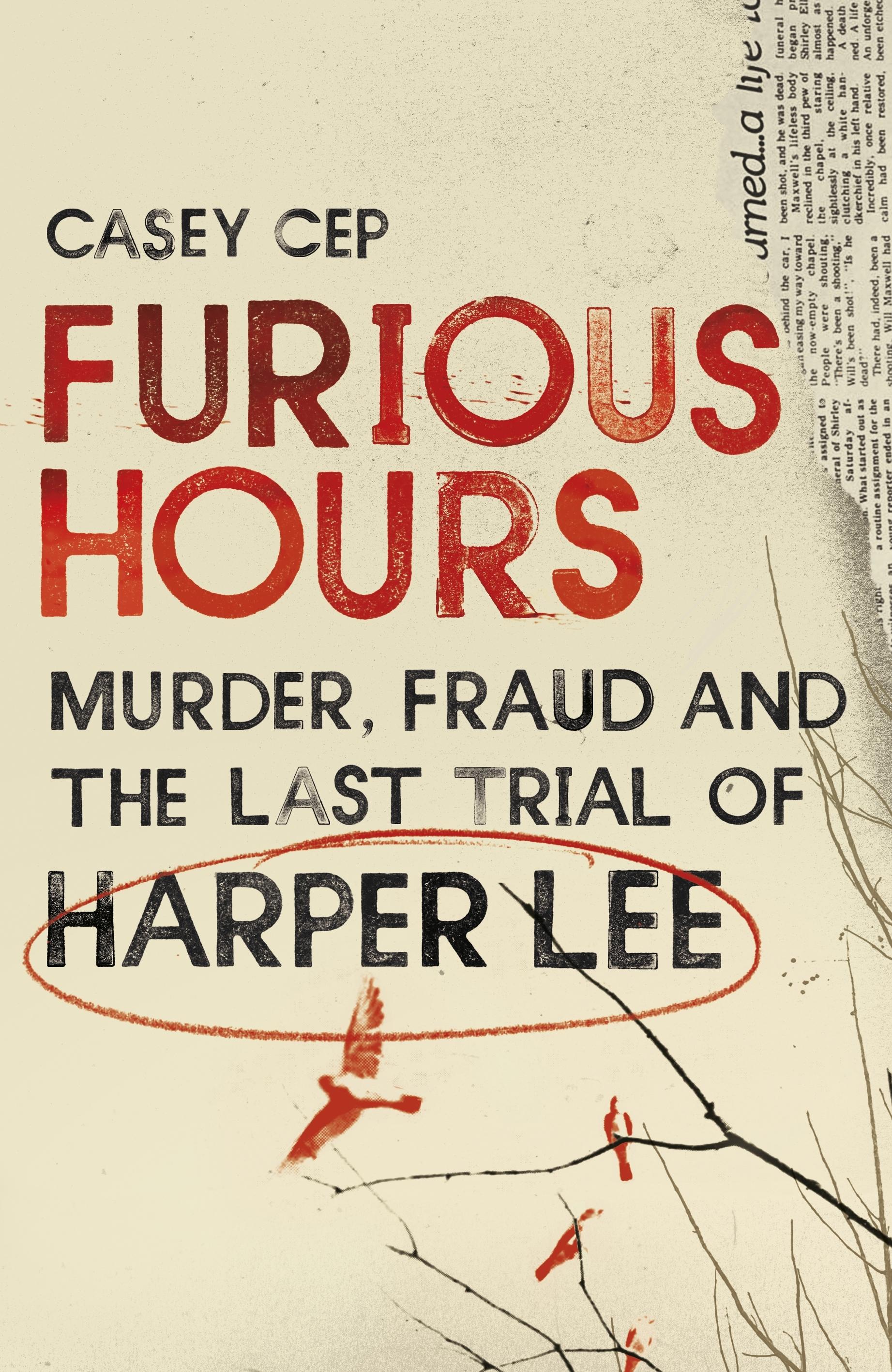 The stunning story of an Alabama serial killer and the true-crime book that Harper Lee worked on obsessively in the years after To Kill a Mockingbird
Reverend Willie Maxwell was a rural preacher accused of murdering five of his family members for insurance money in the 1970s. With the help of a savvy lawyer, he escaped justice for years until a relative shot him dead at the funeral of his last victim. Despite hundreds of witnesses, Maxwell’s murderer was acquitted - thanks to the same attorney who had previously defended the Reverend.
As Alabama is consumed by these gripping events, it’s not long until news of the case reaches Alabama’s - and America’s - most famous writer. Intrigued by the story, Harper Lee makes a journey back to her home state to witness the Reverend’s killer face trial. Harper had the idea of writing her own In Cold Blood, the true-crime classic she had helped her friend Truman Capote research. Lee spent a year in town reporting on the Maxwell case and many more years trying to finish the book she called The Reverend.
Now Casey Cep brings this story to life, from the shocking murders to the courtroom drama to the racial politics of the Deep South. At the same time, she offers a deeply moving portrait of one of the country’s most beloved writers and her struggle with fame, success, and the mystery of artistic creativity.
This is the story Harper Lee wanted to write. This is the story of why she couldn’t.
$32.99Add to basket ›

END_OF_DOCUMENT_TOKEN_TO_BE_REPLACED

The stunning true story of an Alabama serial killer, and the trial that obsessed the author of To Kill a Mockingbird in the years after the publication of her classic novel - a complicated and difficult time in her life...

Though ferociously private, Lucian Freud spoke every week for decades to his close confidante and collaborator William Feaver - about painting and the art world, but also about his life and loves. The result is this a unique,...

An intimate, deeply reported account of the women who made a shocking decision: to leave their comfortable lives behind and join the Islamic State.

END_OF_DOCUMENT_TOKEN_TO_BE_REPLACED

I Will Never See the World Again