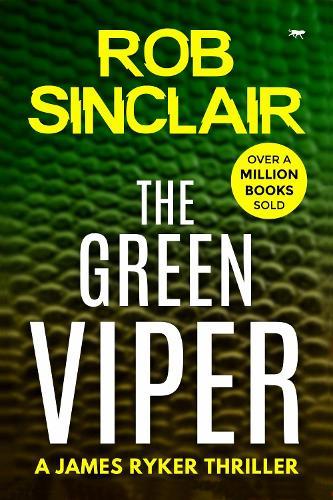 A mysterious message sends ex-spy James Ryker to New York-where he’s caught between the FBI and a mob war … I need your help. Call me. Ex-intelligence agent James Ryker receives a coded message through a secret drop point, a means of communication known only to him and one other person. The problem is, that person is his ex-boss, Mackie … and he’s already dead. But the cry for help is real, and it’s a request Ryker can’t refuse. Traveling to New York alone and without official sanction, Ryker has a single goal in mind, yet even he couldn’t have bargained for the violent world he’s soon embroiled in. Caught in the middle of spiraling chaos, with the FBI on one side and warring underworld bosses on the other, Ryker must put all of his skills to the test in order to come out on top and keep his word. In a world full of lies and deceit, loyalty is everything, and it’s time for James Ryker to pay his dues