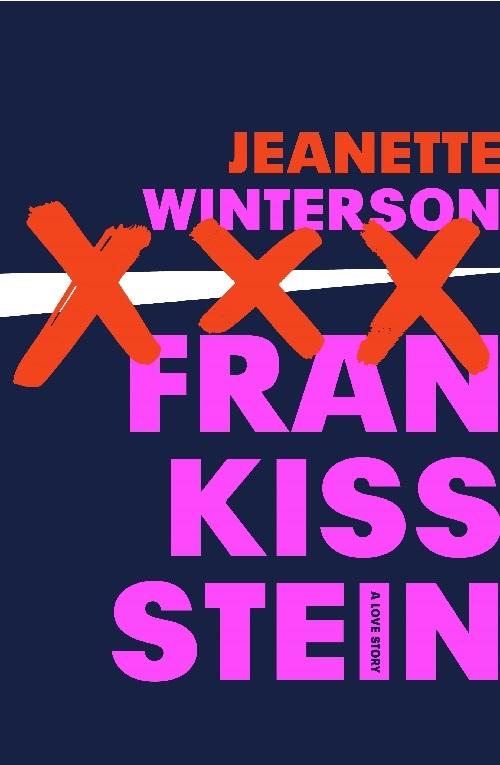 From ‘one of the most gifted writers working today’ (New York Times) comes an audacious new novel about the bodies we live in and the bodies we desire
In Brexit Britain, a young transgender doctor called Ry is falling in love – against their better judgement – with Victor Stein, a celebrated professor leading the public debate around AI.
Meanwhile, Ron Lord, just divorced and living with Mum again, is set to make his fortune launching a new generation of sex dolls for lonely men everywhere.
Across the Atlantic, in Phoenix, Arizona, a cryogenics facility houses dozens of bodies of men and women who are medically and legally dead…but waiting to return to life.
But the scene is set in 1816, when nineteen-year-old Mary Shelley writes a story about creating a non-biological life-form. ‘Beware, for I am fearless and therefore powerful.‘
What will happen when homo sapiens is no longer the smartest being on the planet? Jeanette Winterson shows us how much closer we are to that future than we realise. Funny and furious, bold and clear-sighted, Frankissstein is a love story about life itself.

Jeanette Winterson returns with another adaptation – this time with Mary Shelley’s much loved gothic horror novel, Frankenstein, drawn into a past-and present narrative about animation, artificial intelligence, bodies and gender.

Our protagonist is transgender man and gifted surgeon Ry Shelley. Shelley is in love with an egotistical tech genius named Victor Stein, who is developing technologies that will preserve consciousness beyond death. Winterson invites us to consider complex questions about the role of technology in medicine and identity through the eyes of a deeply ambivalent player – someone who can never be or feel in one camp or another, regardless of whatever binary is drawn around them. Through Ry and Victor’s relationship, Winterson shows readers some of the prejudice and assumptions trans people face in their daily lives. As Shelley did before her, Winterson takes readers on what becomes, at times, an outrageous romp and, at others, an unnerving tale of power, ego, and a thirst for mastery.

The central plot follows the developing use (and abuse) of AI and robotics for, often, selfish personal gratification. This modern story is interspersed with that of the real Mary Shelley, as she begins writing Frankenstein and is increasingly haunted by the scope of her own creation. There are many parallels between the stories of Mary Shelley and Ry Shelley: the discrimination that they face, their ambivalence towards their work and their partners, and the social and political upheaval in their worlds. Both are also concerned by the role of capitalism in pushing humanity to its limits.

Winterson shows us that the Romantics are just as relevant as they ever were, and that their concerns are ours, too. The links between Frankissstein and the future Shelley imagined in The Last Man, as well as Frankenstein, are disturbingly strong. I think Shelley would approve of Winterson’s novel, although I don’t think she would be glad to know that in 2019 we are hurtling toward catastrophes she warned us about in 1818 and 1826.

George Delaney is a bookseller at Readings Carlton.

END_OF_DOCUMENT_TOKEN_TO_BE_REPLACED

The World and Other Places

Written on the Body