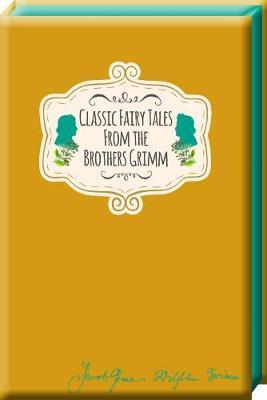 Jacob and Wilhelm Grimm were German academics who collected and published folklore during the 19th century. Many of the tales they wrote down had previously only been passed down orally. The first collection of their fairy tales was published in 1812 to a lukewarm reception as they were not considered suitable for children.
Over the next 45 years they were to be rewritten, expanded upon and sanitized seven times. There were originally around 150 stories, but now they are credited with having penned over 200. Their tales will be forever immortalised in popular culture helped in no small way by a string of Walt Disney films.
$13.99Add to basket ›

Memoirs of a Fox-hunting Man