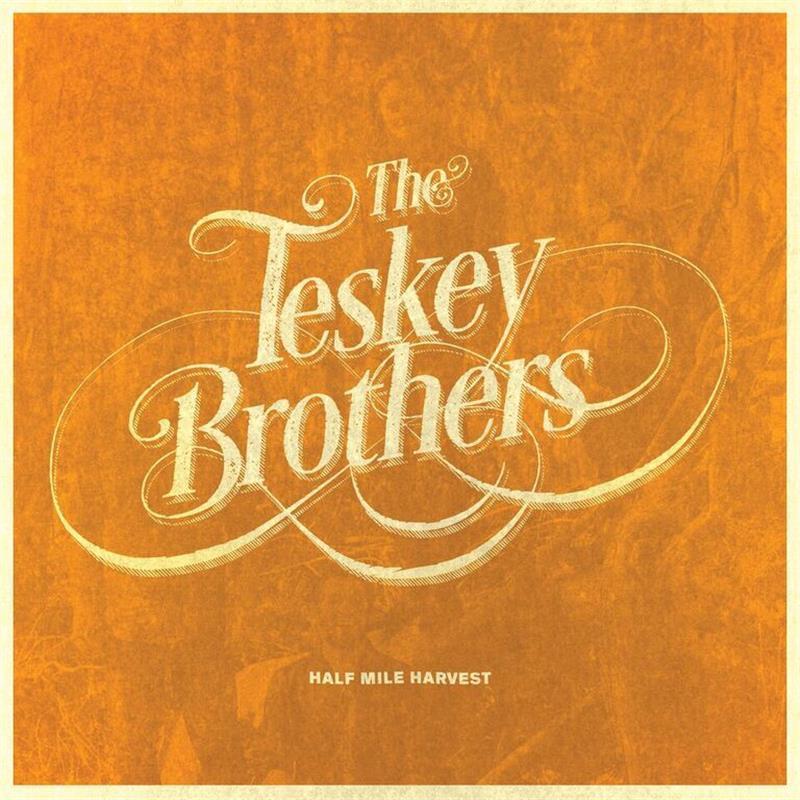 The Teskey Brothers' debut album Half Mile Harvest (which sold a total of 20,000 units in total across all retail) - was released in January 2017 to critical acclaim.
Now, the album is being reissued with the addition of 2 x bonus new tracks.
The Teskey Brothers are a rare musical gem. Honouring that old school Motown sound and working it into something of their very own, the band received widespread acclaim for their record and stunning live show.
A raw combination of soul and blues, the record has warmed the hearts of listeners everywhere with its melancholic, analogue tones.
$22.95Add to basket ›