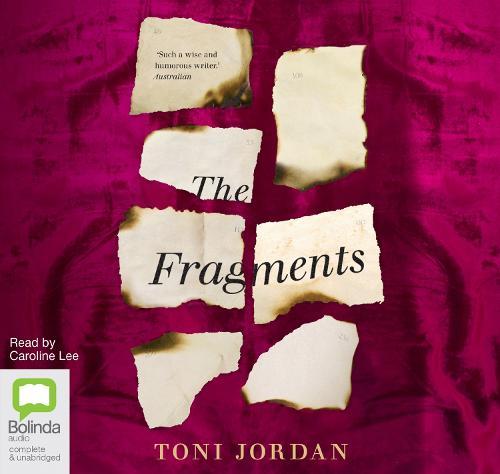 Inga Karlson died in a fire in New York in the 1930s, leaving behind three things: a phenomenally successful first novel, the scorched fragments of a second book - and a literary mystery that has captivated generations of readers. Nearly 50 years later, Brisbane bookseller Caddie Walker is waiting in line to see a Karlson exhibition featuring the famous fragments when she meets a charismatic older woman. The woman quotes a phrase from the Karlson fragments that Caddie knows does not exist - and yet to Caddie, who knows Inga Karlson’s work like she knows her name, it feels genuine. Caddie is electrified. Jolted from her sleepy, no-worries life in torpid 1980s Brisbane she is driven to investigate: to find the clues that will unlock the greatest literary mystery of the 20th century.