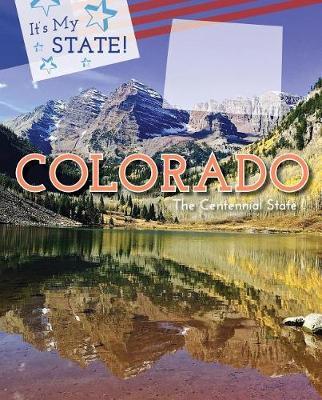 The Centennial State joined the United States two days after the one-hundredth anniversary of the nation’s founding. Yet before Colorado became a state, Native Americans, explorers, and fortune-seekers had already begun contributing the ideas and traditions that make the state a fascinating and diverse place to live. This book puts the history of the state in context, along with the latest information about the state’s government, people, geography, and more.