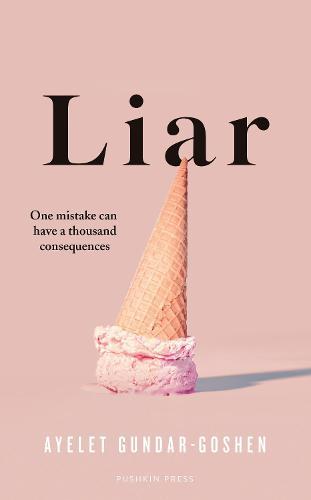 Frustrated, lonely 17-year-old Nofar has spent an uneventful summer serving ice-cream to indifferent customers. She extends her break moping about her drab life, unwittingly irritating the bitter ex-reality TV star Avishai Milner who is waiting to be served. When Nofar corrects his language after he complains about his wait, he insults and humiliates her. Deeply offended, Nofar rushes out to the backyard, and Avishai – who is still waiting for his change – chases after her. “Leave me alone!” she cries with all of her accumulated rage and hurt. Her screams quickly draw a crowd to the scene, and to her surprise everyone is convinced that Avishai tried to sexually assault her.
Now, for the first time in her life, Nofar finds herself the centre of attention. She is lavished with support from the community and the media, who rally round her as the victim of a scandalous attempted assault. Nofar, giddy with newfound power and acceptance, finds that lies slip easily from her tongue, trapping her in a moral dilemma with devastating consequences.
$29.99Add to basket ›