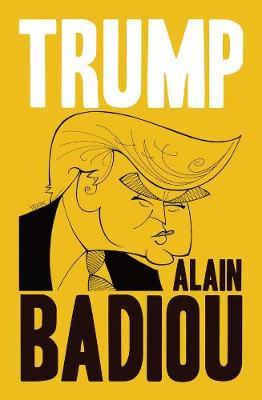 The election of Donald Trump as president of the United States sent shockwaves across the globe. How was such an outcome even possible? In two lectures given at American universities in the immediate aftermath of the election, the leading French philosopher Alain Badiou helps us to make sense of this extraordinary occurrence. He argues that Trump’s victory was the symptom of a global crisis made up of four characteristics: the triumph of a brutal form of global capitalism, the decomposition of the established political elite, the growing frustration and disorientation that many people feel today, and the absence of a compelling alternative vision.
It was in this context that Trump could emerge as a new kind of political figure that was both inside and outside the political order, a member of the Republican Party who, at the same time, represents something outside the system. The progressive political challenge now is to create something new that offers people a real choice, a radical alternative based on principles of universality and equality.
This concise account of the meaning of Trump should be read by everyone who wants to understand what is happening in our world today.
$20.95Add to basket ›

END_OF_DOCUMENT_TOKEN_TO_BE_REPLACED 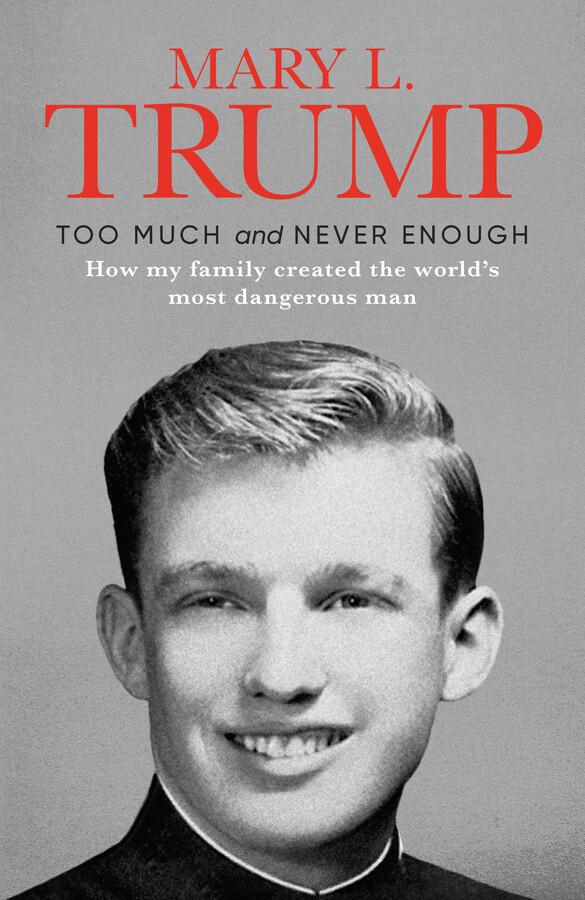