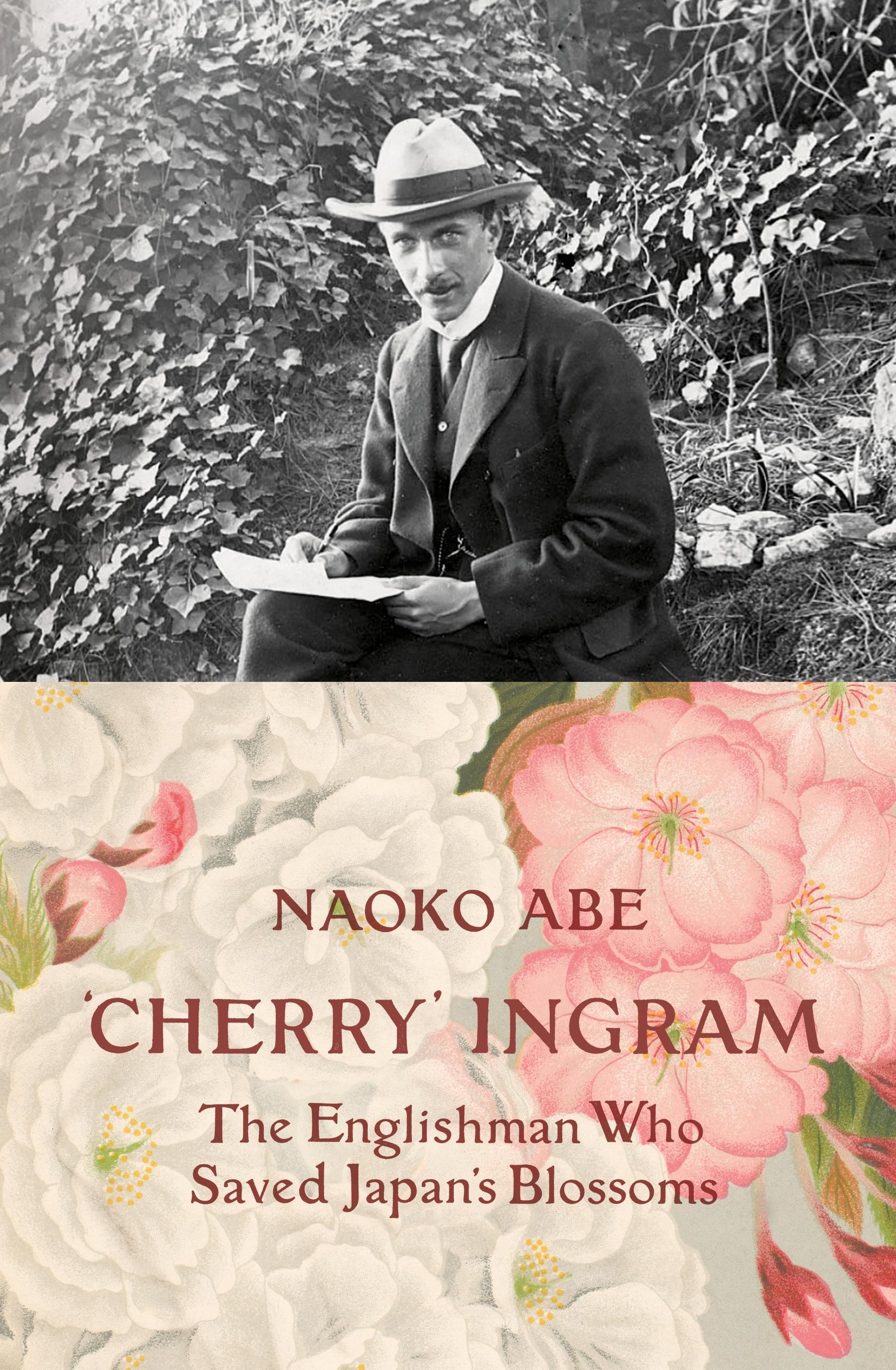 The irresistible story of Japanese cherry blossoms, threatened by political ideology and saved by an unknown Englishman
Collingwood Ingram, known as ‘Cherry' for his defining obsession, was born in 1880 and lived until he was a hundred, witnessing a fraught century of conflict and change.
After visiting Japan in 1902 and 1907 and discovering two magnificent cherry trees in the garden of his family home in Kent in 1919, Ingram fell in love with cherry blossoms, or sakura, and dedicated much of his life to their cultivation and preservation.
On a 1926 trip to Japan to search for new specimens, Ingram was shocked to see the loss of local cherry diversity, driven by modernisation, neglect and a dangerous and creeping ideology. A cloned cherry, the Somei-yoshino, was taking over the landscape and becoming the symbol of Japan’s expansionist ambitions.
The most striking absence from the Japanese cherry scene, for Ingram, was that of Taihaku, a brilliant ‘great white' cherry tree. A proud example of this tree grew in his English garden and he swore to return it to its native home. Multiple attempts to send Taihaku scions back to Japan ended in failure, but Ingram persisted.
Over decades, Ingram became one of the world’s leading cherry experts and shared the joy of sakura both nationally and internationally. Every spring we enjoy his legacy. ‘Cherry' Ingram is a portrait of this little-known Englishman, a story of Britain and Japan in the twentieth century and an exploration of the delicate blossoms whose beauty is admired around the world.
$39.99Add to basket ›

END_OF_DOCUMENT_TOKEN_TO_BE_REPLACED

RHS Encyclopedia Of Plants and Flowers

Gardens of the National Trust of Australia (Victoria)