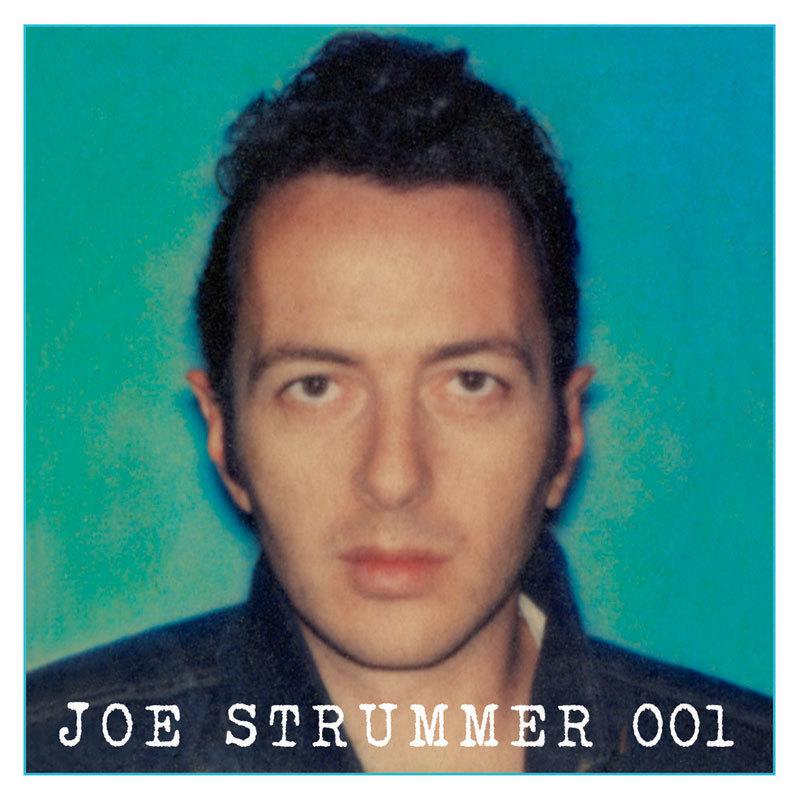 ‘Joe Strummer 001’ is the first compilation to span Joe Strummer’s career outside of his recordings with The Clash.
‘Joe Strummer 001’ features 32 tracks and includes favourites from his recordings with the 101ers, The Mescaleros, his solo albums, soundtrack work plus 12 previously unreleased songs.
Punk pioneer, singer, songwriter, recording artist, activist, musical and political inspiration for a generation and mighty diamond Joe Strummer was the most charismatic and passionate front man to emerge from the punk explosion of the late seventies.
The archiving of this material and compiling of ‘Joe Strummer 001’ was overseen by Joe’s widow Lucinda Tait and compilation producer Robert Gordon McHarg III.
All tracks were restored and mastered by Grammy Award winner Peter J. Moore at the E. Room in Toronto Canada. On going through cassettes and recording tapes it was discovered that Joe was rather frugal and keen on hiding tracks. On cassettes he would leave 20 minutes between songs.
$24.95Add to basket ›