The Lost Book of Adventure 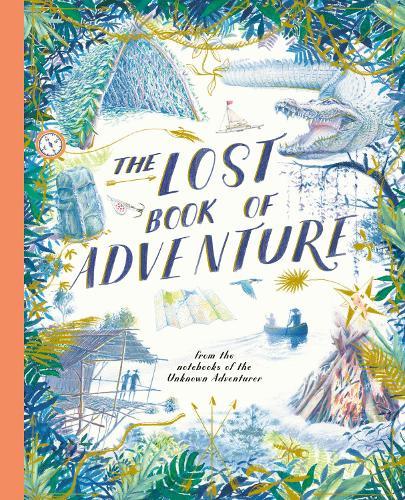 The Lost Book of Adventure

The Quarto Group have won an 8-way auction to a bundle of sketchbooks believed to have been written by an ‘unknown’ adventurer.
Discovered by nature enthusiast Teddy Keen on a recent trip to the Amazon, the tattered sketchbooks are filled with details of extraordinary adventures and escapes, expedition advice and survival methods, annotated with illustrations. It is thought that the sketchbooks were created for two young relatives of the author.
Drawing on Teddy’s outdoors knowledge, the creative team at Frances Lincoln Children’s Books are beginning the task of carefully deciphering and transcribing the pages of the sketchbooks for young readers, as they were originally intended.
$35.00Add to basket ›