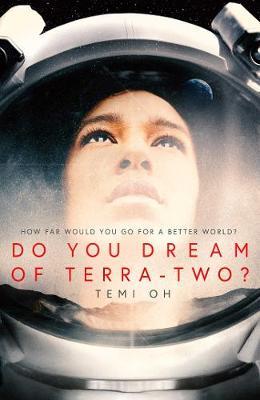 A century ago, scientists theorised that a habitable planet existed in a nearby solar system. Today, ten astronauts will leave a dying Earth to find it. Four are decorated veterans of the 20th century’s space-race. And six are teenagers, graduates of the exclusive Dalton Academy, who’ve been in training for this mission for most of their lives.
It will take the team 23 years to reach Terra-Two. Twenty-three years spent in close quarters. Twenty-three years with no one to rely on but each other. Twenty-three years with no rescue possible, should something go wrong. And something always goes wrong.
$24.99Add to basket ›

END_OF_DOCUMENT_TOKEN_TO_BE_REPLACED

Ready Player One: The global bestseller and now a major Steven Spielberg movie