Ladies in Black: Soundtrack (Music from and Inspired by the Motion Picture) 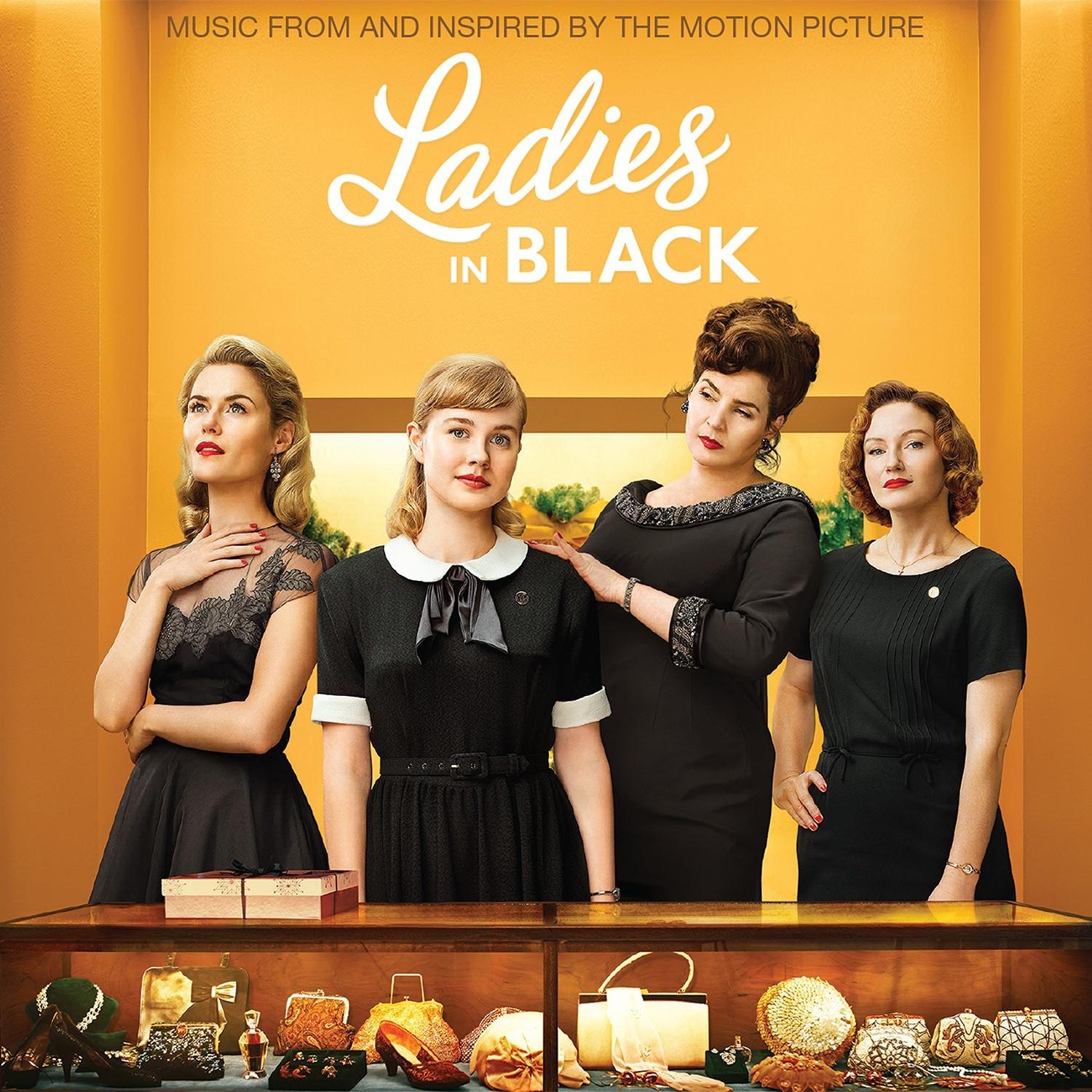 Ladies in Black: Soundtrack (Music from and Inspired by the Motion Picture)

Set in the summer of 1959, when the impact of European migration and the rise of women’s liberation is about to change Australia forever, Lisa, aged sixteen, takes a holiday job at the prestigious Sydney department store, Goode’s. There she meets the “ladies in black.”
Beguiled and influenced by Magda, the vivacious manager of the high-fashion floor and assisting sales ladies Patty and Fay, Lisa is awakened to a world of possibilities. As she grows from a bookish schoolgirl into a glamorous and positive young woman, the impact they have on each other will change all their lives.
Ladies in Black features a brilliant ensemble cast Julia Ormond, Angourie Rice, Rachael Taylor, Ryan Corr, Alison McGirr, Shane Jacobson, Noni Hazlehurst, Susie Porter and Vincent Perez.
Soundtrack includes brand new music from Tim & Elliot Finn and Kate Miller-Heidke. As well as music featured in the film along with hits that are inspired from stars of the era.
$22.95Add to basket ›