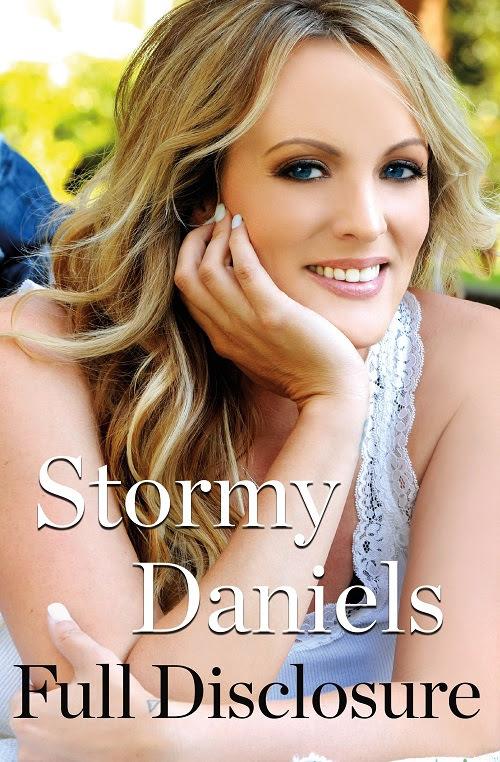 She was already well-known in some circles before March 6, 2018, but that’s probably the ﬁrst time you heard the name Stormy Daniels. That’s the day she filed a lawsuit against President Donald Trump over a nondisclosure agreement negotiated before the election but never signed.
In Full Disclosure, Stormy Daniels shares everything about how she came to be a leading actress and director in the adult ﬁlm business, the full truth about her journey from a rough childhood in Louisiana onto the national stage, and the events that led to the nondisclosure agreement and the behind-the-scenes attempts to intimidate her.
$32.99Add to basket ›