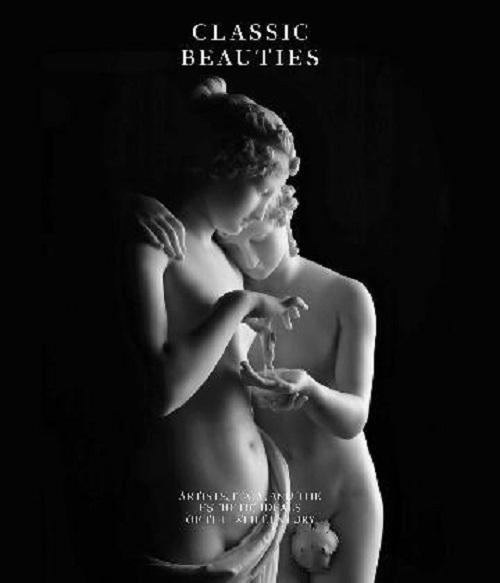 Mid-eighteenth-century Europe watched spellbound as excavations in Italy uncovered treasures of Greco-Roman art of stupefying beauty. The new discoveries became the prime source of artistic inspiration and would dictate public taste for the next century. Sculpture and the other visual arts rediscovered the naked human body.
Artists and young aristocrats from across the continent travelled to Italy to see the ancient ruins and top contemporary artworks for themselves. This `Grand Tour' often lasted many months. Among those who made it were Goethe and the `Count and Countess of the North' (the later Tsar Paul I and his wife Maria Fyodorovna). Arriving in the Eternal City, they encountered renowned painters and sculptors like Pompeo Batoni, Anton Raphael Mengs, Hubert Robert, Angelica Kauffmann and – most famous of all – Antonio Canova. In short, all the great names of eighteenth-century Neoclassicism.
Classic Beauties allows readers to follow in the footsteps of the `Grand Tourists' and to trace the life stories of the leading Neoclassical artists. Together with the multitude of illustrations, the texts convey a vivid impression of an extraordinary era.
Paul and Maria Fyodorovna were not the only Romanovs to travel to Italy. Their daughter, the Dutch Queen Anna Pavlovna, also undertook the Grand Tour, accompanied by her own daughter Sophie and son Alexander. The book includes an account of their journey too.
Their accounts and the book’s many illustrations, both of works of art and of contemporary tourist attractions, paint a vivid picture of a period in which the quest for classical beauty and the ideal nude was at the forefront of people’s minds.
With contributions by Thera Coppens, Eric M. Moormann, Bernard Woelderink and others.
$59.99Add to basket ›