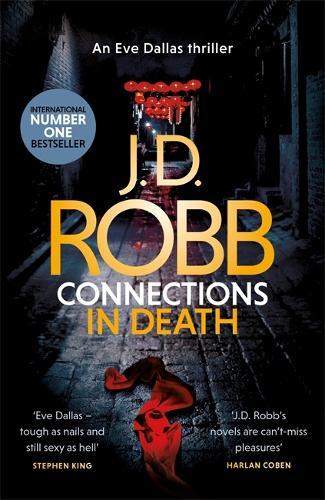 When recovering drug addict Lyle Pickering is found dead of an overdose, it looks like a tragic accident. But his sister Rochelle knows better, and so does Lieutenant Eve Dallas. Lyle was murdered, and the evidence points directly to his old street gang.
As Eve and husband Roarke track the killer through the city’s dive bars, drug dens and strip joints, another body is discovered. With connections growing between the living and the dead, and the body count on the rise, Eve knows she needs to close this case fast, before the killer’s lust for power turns the city’s streets into a bloodbath.
$29.99Add to basket ›