With his new album The Other Side, pianist Tord Gustavsen has convened a new working group, which includes everfaithful drummer Jarle Vespestad - a kindred spirit who has drummed on all of Gustavsen’s albums. Gustavsen is also joined by bassist Sigurd Hole, whose approach to his instrument - drawing on influences from folk music as well as modern jazz - makes him ideally suited to the pianist’s gradually developing, melodic pieces. ‘I like to analyse and break things down in music, of course, but first and foremost, it’s about touching people in the way that I like to be touched in music,‘ Gustavsen says, adding ‘… that’s the most meaningful part of all this for me, being moved and moving others.’
Over the last decade Gustavsen has experimented with other ensemble forms, but on The Other Side - recorded at Oslo’s Rainbow Studio in January 2018 - he returns to the format that brought him world-wide adulation when his debut album, Changing Places, was released in 2003. The Other Side incorporates Gustavsen’s love for the church music of his youth and the ancient folk melodies of Norway that have become a passion for him in more recent years. This mix of compositions ranges from grave beauty to flowing dynamism, marked throughout by the trio’s telepathic chemistry.
$24.95Add to basket ›

END_OF_DOCUMENT_TOKEN_TO_BE_REPLACED 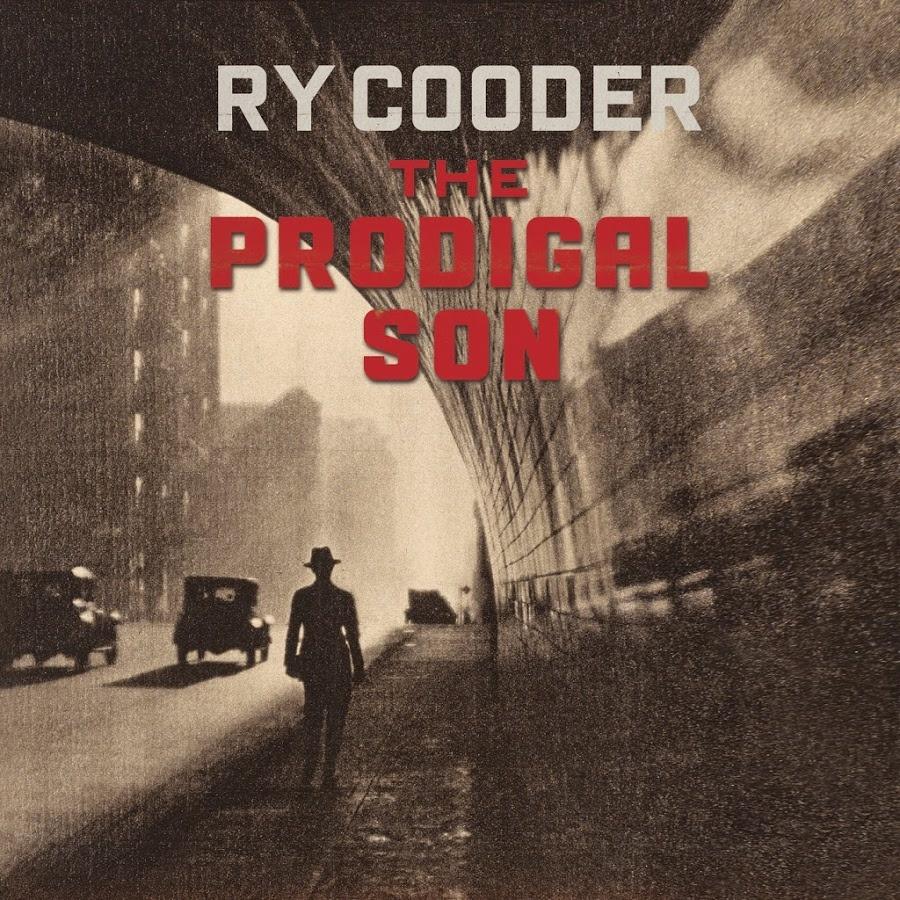 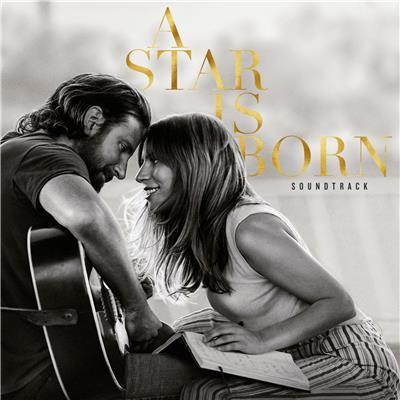 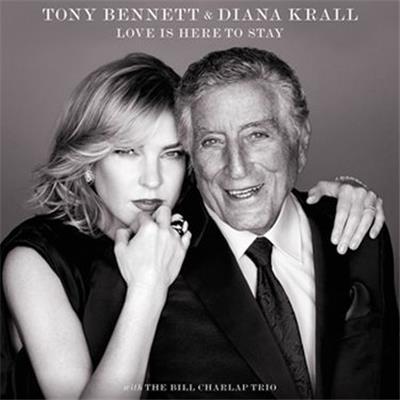 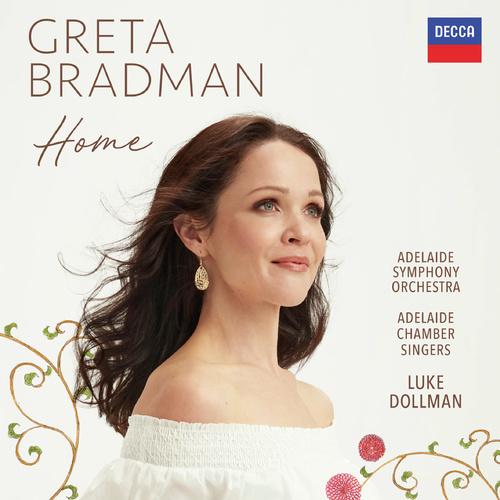 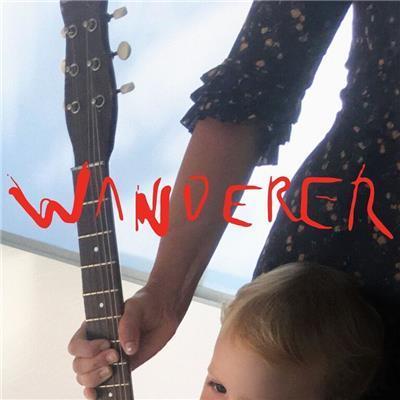 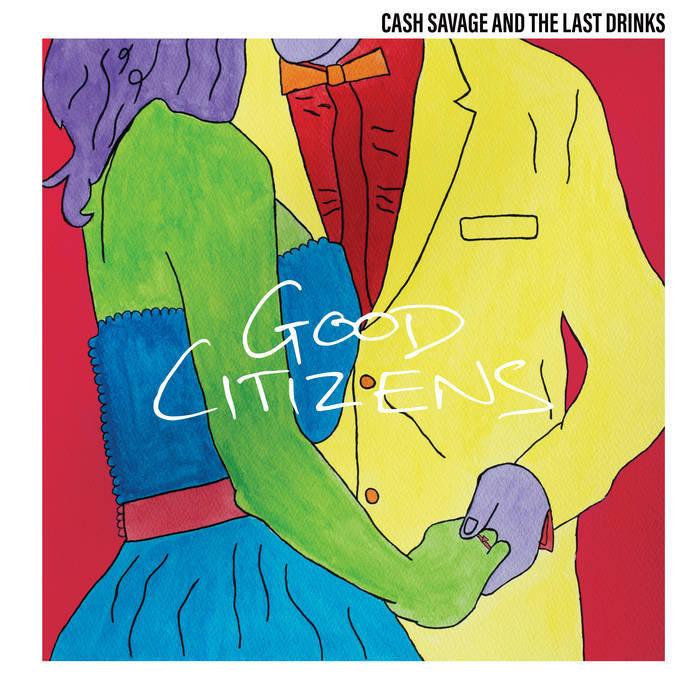 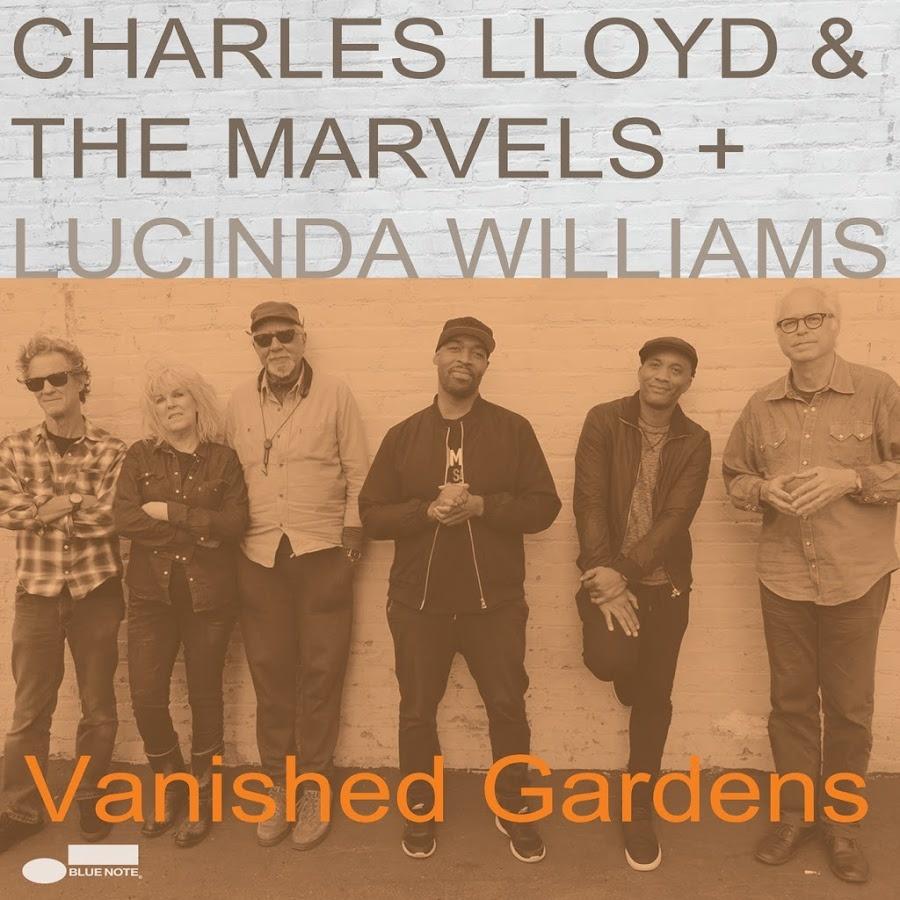 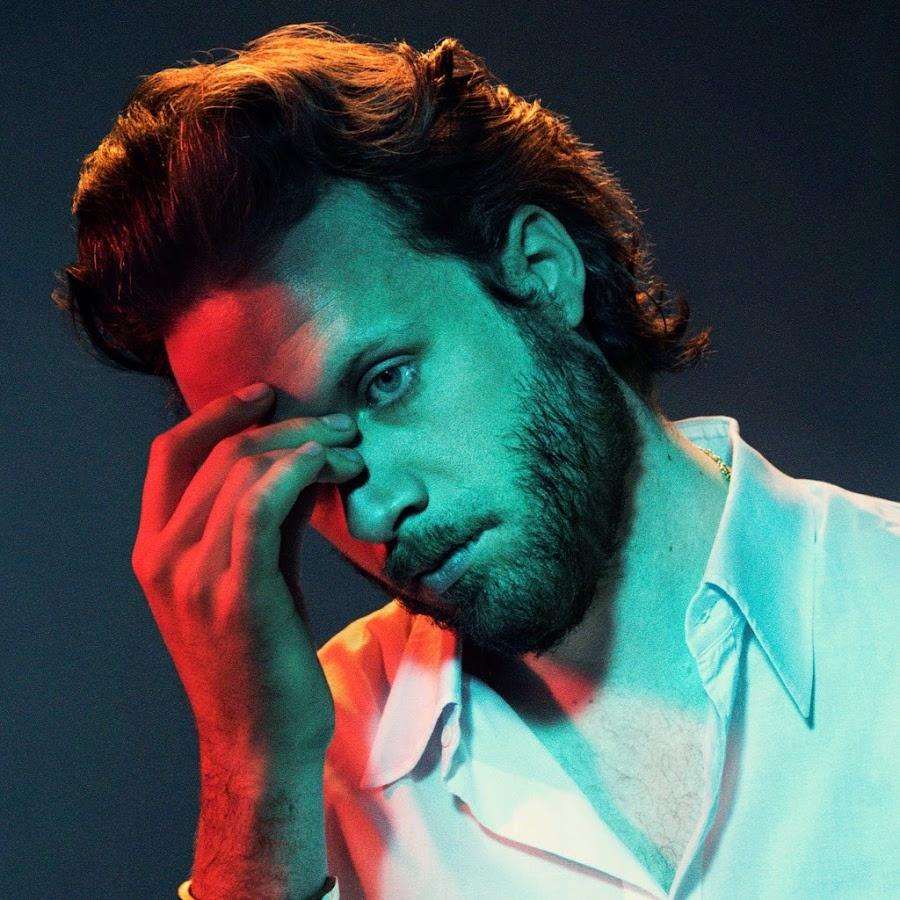 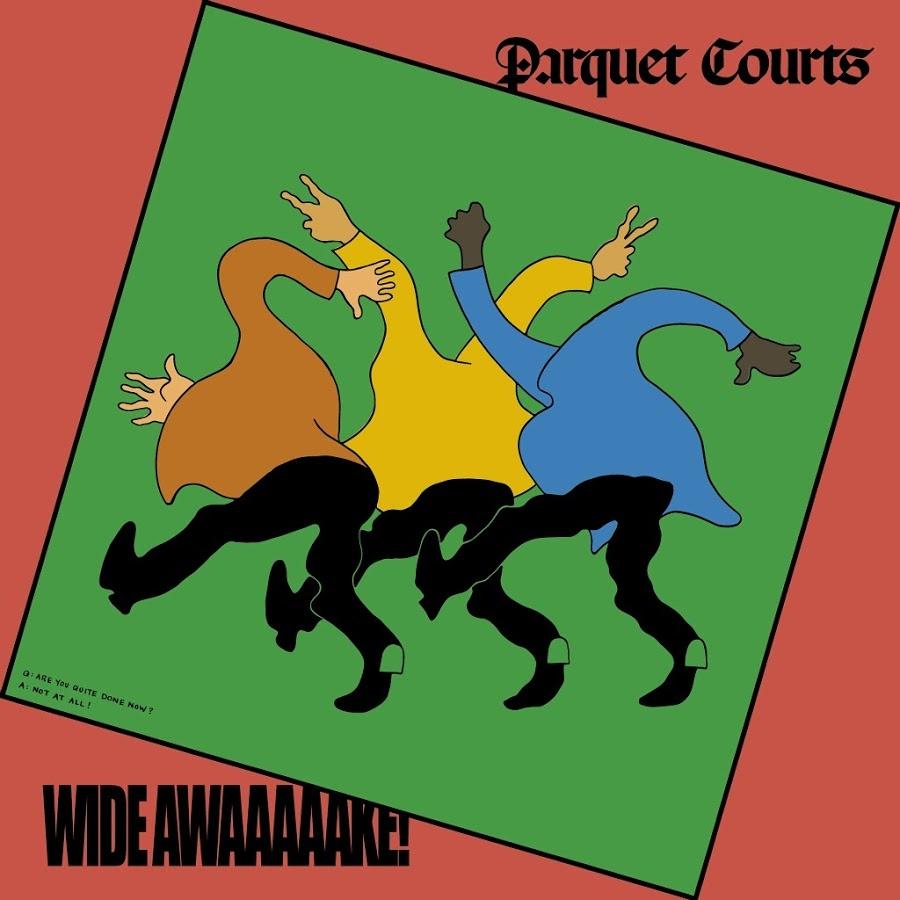 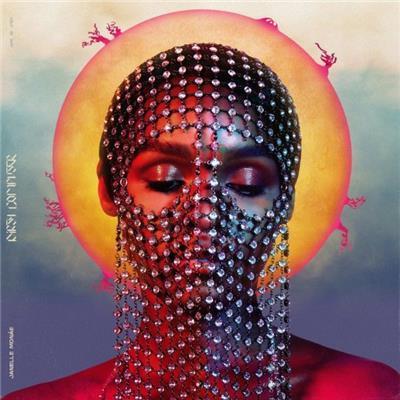 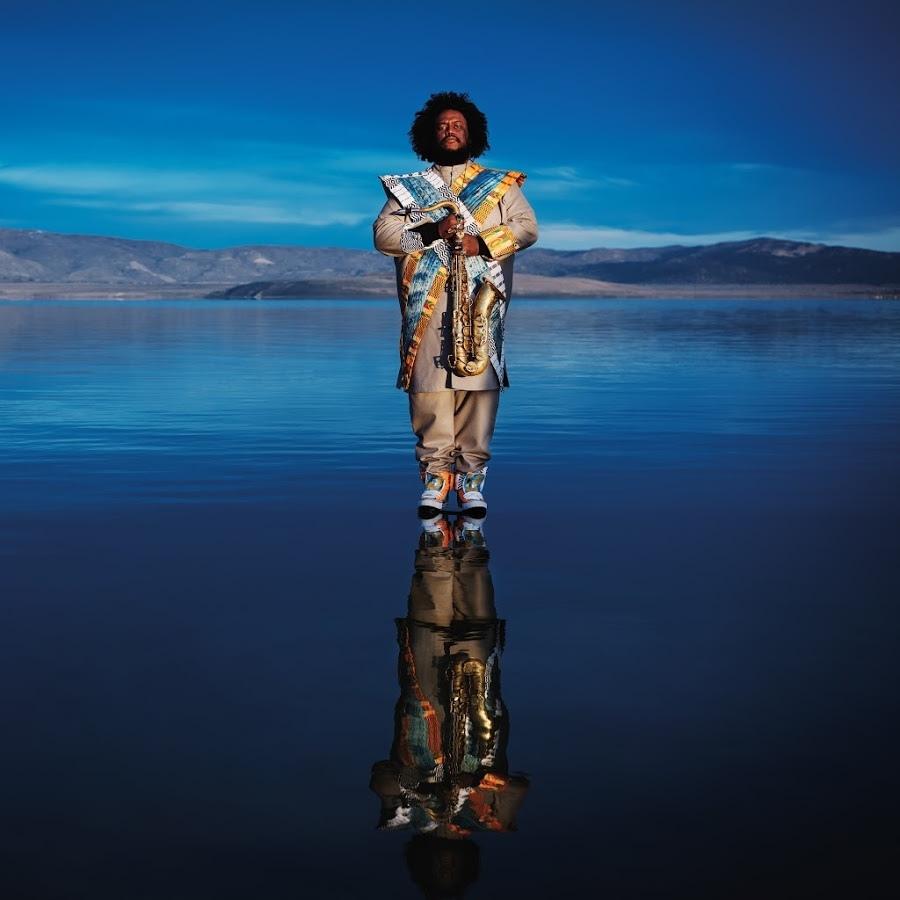