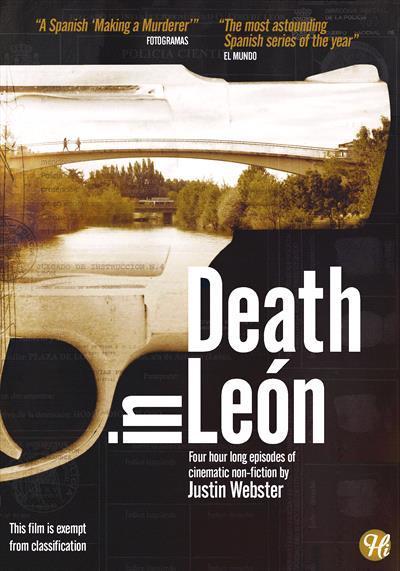 The brutal murder of Isabel Carrasco, one of Spain’s most controversial politicians, shocked the nation. Three women were quickly arrested in what appeared to be an inexplicable private vendetta. But as the investigation developed, a deeper story of power, deceit and betrayal emerged.
With unrivalled access to all the main characters, this critically-acclaimed series is a riveting portrayal of a provincial society where nothing is what it seems.
$34.95Add to basket ›