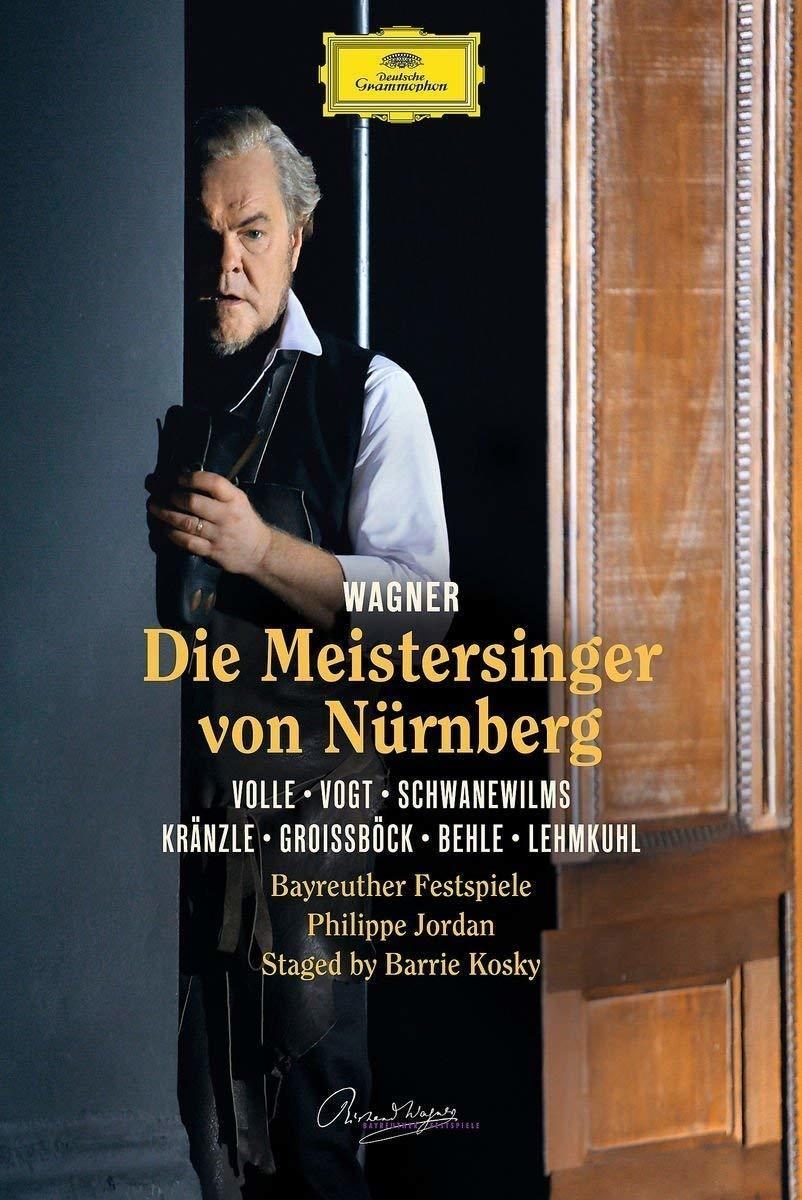 After Tristan und Isolde (2016) and Parsifal (2017) this is the third installment of the exclusive, multiyear partnership between Deutsche Grammophon and the Bayreuth Festival, in which the Yellow Label is the exclusive audiovisual partner of the mythical Wagner festival, releasing each edition’s new production on DVD/Blu-ray.
This year, Deutsche Grammophon are proud to release on DVD/Blu-ray the celebrated production of Die Meistersinger von Nürnberg which was premiered on 25 July 2017, staged by Barrie Kosky and conducted by Philippe Jordan.
$22.95Add to basket ›