Shut Down and Open Up: A Biconical Extravaganza 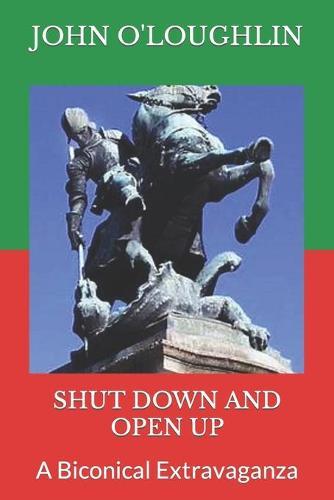 Shut Down and Open Up: A Biconical Extravaganza

It seems that John O'Loughlin has reserved his best work until last; for this largely philosophical title represents not merely a summation of his philosophy but a radical overhaul of some of the theories which he had previously taken for granted as logically definitive, and to an extent that the exacting comprehensiveness of his logical structures here finds its apotheosis, so to speak, in what must surely be the most advanced analysis of the atomic and pseudo-atomic components of his theorizing humanly possible. One reads this book at one’s peril; for, quite apart from the structural complexities of its theorizing, there is no coming back from the conclusions it reaches on the most exactingly comprehensive logical terms and, for him, little or no significant further philosophical revisions or thematic advances to be made.